Thanks for Visiting Mint
You seem to have an Ad Blocker on. Please turn it off in order to continue, or whitelist Mint
HOW TO TURN OFF AD BLOCKER
OR
REFRESH IF YOU ALREADY TURNED OFF THE AD BLOCKER
Home >Auto >Honda hopes to ride on Amaze success for record sales

Honda hopes to ride on Amaze success for record sales

New Delhi: After struggling for the last two years in India, Japan’s Honda Motor Co. Ltd expects to stage a turnaround in domestic sales this financial year by selling a record 190,000 cars thanks to a robust response to the latest version of its compact sedan, Amaze.

The company will also raise its bet on hybrid technology as an intermediate step toward adoption of electric mobility in India and plans to launch its first locally-assembled hybrid vehicle within the next three years, Gaku Nakanishi, president and chief executive of Honda Cars India Ltd, said in an interview. 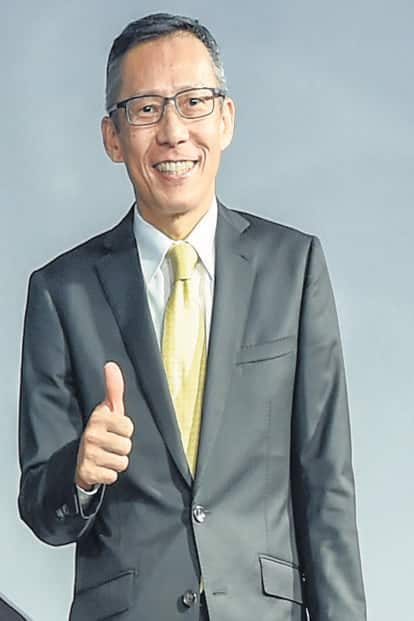 “Ever since Honda began selling vehicles in India, it was the mid-size sedan, City, that has been the main volume driver but going forward, the product strategy will be based on two products—City and Amaze," said Nakanishi.

Nakanishi said Honda may have suffered a bit in the last two years but from now on, it will try to expand its domestic sales as well as market share. He said the company has carried out a review of its product and dealer strategies during the period to understand what went wrong.

“Sales wise, before, the City was the only one pillar to sustain sales volume but now the second-generation Amaze is very much appreciated by the customers as an entry to Honda’s portfolio. So, based on these two products, I want to strengthen the business constitution and expand volumes," he said.

HCIL’s sales have surged with the launch of the upgraded Amaze in May.

Sales of the City sedan however fell 35% during the period to 16,510 units with intensifying competition with the introduction of the new versions of Hyundai Motor India Ltd’s Verna and Maruti Suzuki India Ltd’s Ciaz.

Nakanishi said the company is studying the possibility of launching more SUVs in India but declined to elaborate.

He meanwhile urged domestic and foreign auto parts suppliers to improve their quality so that Honda can improve its product offerings in the future.

To curb costly crude oil imports and rising pollution levels in cities across the country, the Union government has been urging carmakers to invest in developing electric vehicles.

Companies like Honda, Toyota Motor Corp. and Suzuki Motor Corp. however say that hybrid technology will have to be an intermediate step before developing all-electric cars.

“We have plans to introduce hybrid vehicles in India within three years," said Nakanishi. “It will take some time to make electric vehicles affordable and until that moment to contribute to a pollution-free society, I think hybrid will be the bridge to electric vehicles."

“Even hybrid, I think will be costly. One effort from the manufacturers will be to reduce the cost of the vehicles and at the same time, we need some support from the government," said Nakanishi.