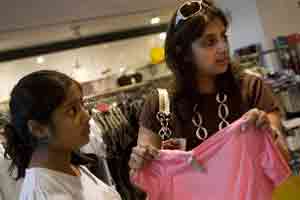 “The deal is done. A formal announcement is expected shortly," one of the sources said. Media reports have valued Fabindia, a retail chain which sells garments, furnishings, fabrics and ethnic products, at about ₹ 14 billion ($283 million).

Sanjiv Kapur, managing director of Wolfensohn India, and a spokeswoman for Fabindia declined to comment, while L Capital managing director (MD) Sanjay Gujral did not immediately respond to an email seeking comment.