The terminal will operate initially at about 2.5 million tonnes a year, half of its installed capacity, Tripathi said. 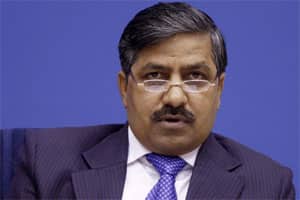 “The volume would be almost a million tonne (per year)."

He also said the state-run utility hopes to finalise $450 million in foreign loans in a month’s time.