Mumbai: State Bank of India, the country’s biggest lender, plans to borrow $1 billion to $2 billion from the overseas market in the next three months, chairman Pratip Chaudhuri told reporters on the sidelines of a banking event. 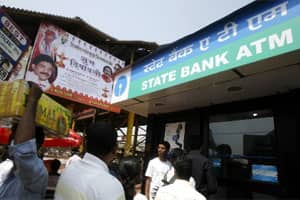 Chaudhuri did not provide details of where the bank would raise funds, or the pricing.

The bank was downgraded by Moody’s Investor Service last October because of its thin capital base and worsening asset quality.

The government pumped in ₹ 7900 crore into the bank in March and higher profits helped it boost its capital adequacy ratio. The bank’s asset quality has also improved due to greater stress on recoveries and early detection of bad loans, Chaudhuri added.