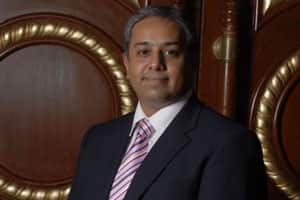 Dutt replaces Anuraj Mathur, who was with Cushman and Wakefield for more than 13 years.

“Cushman and Wakefield has a full platform where all services are provided to a client and my job would be in creating the right value for them," said Dutt, who previously worked with the company between 2001 and 2008, before resigning as a joint managing director to join JLL.

After joining Cushman and Wakefield, Dutt will own a reduced stake in the fund, RE Zone Investment Advisors, but continue to be on its board.