Deccan Shuttles to launch operations in Gujarat on Monday

Deccan Shuttles to launch operations in Gujarat on Monday 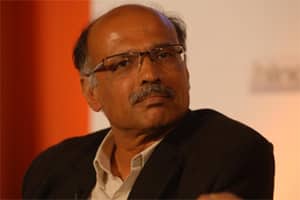 A file photo of G.R. Gopinath.

Meanwhile, a new regional airline Air Mantra run by Religare Voyages Ltd, promoted by Malvinder Singh and Shivinder Singh of Religare Enterprises Ltd, had launched its operations on 23 July with daily flights connecting Amritsar and Chandigarh. Air Mantra, which has two 17-seater Beechcraft 1900D aircraft, was started with the intent of serving northern India as a regional airline by Religare Voyages, which began five years ago with the launch of air charter services. Mint had reported Deccan Charters’ intention to start chartered flights to poorly connected airports in Gujarat on 8 April 2011.