New Delhi: Japanese camera and printer manufacturer Canon Inc. sees sales in India at $1billion by 2015 as it aims to generate 5% of total revenue from the country.

The company plans to promote its consumer business, business machine and medical equipment units in the country, Fujio Mitarai, chairman and chief executive of Canon Inc., told reporters on Wednesday. 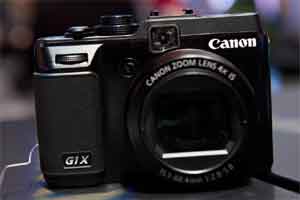 The company has no plans to start manufacturing products in India.

Despite the stronger yen, the company is poised for positive growth, he said.

“Sixty percent of our products are manufactured outside Japan, which we can procure at low cost," he said. “For the rest of production in Japan, we procure parts from overseas."