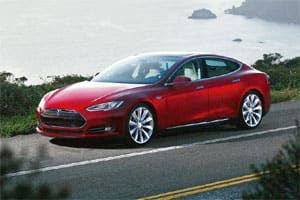 The company got low-cost US government loans in 2009 worth $465 million to fund a US plant to make the Model S and engineer future electric cars. Tesla will start repaying the loans, with interest rates of 0.9-3.4%, late this year, making it imperative that the rollout of the Model S goes smoothly.

When Elon Musk, the PayPal billionaire and SpaceX founder, came with the idea of starting a car company from scratch in the highcost state, most analysts scoffed. In fact, the delay in the launch of Tesla Motors’ first car-a $109,000 twoseater Roadster-due to boardroomturmoil and technical glitches, only made the analysts’ doubts stronger. 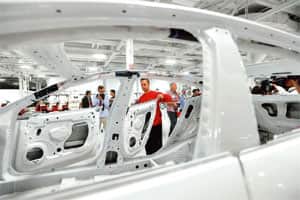 But now, it has to do something more difficult: it has to persuade the masses to buy a relatively expensive car from a smaller, untested company. 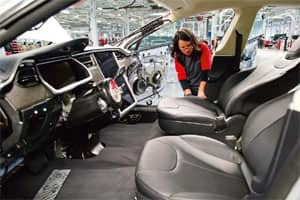 There are eight airbags inside, an optional panoramic sunroof and twin rear-facing jump seats for children. Still, the interior’s centerpiece is the 17- inch touchscreen that controls every aspect of the car, from the infotainment system to climate control. I Bloomberg contributed to this story. 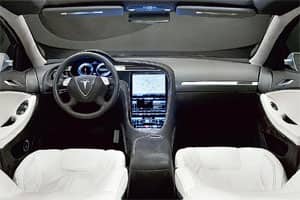 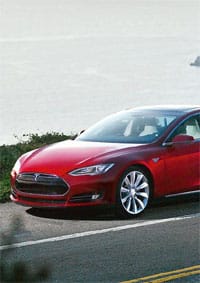