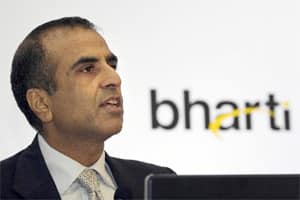 The Association does not give data for No.2 mobile phone operator Reliance Communications.

Fourth-ranked Idea Cellular signed up 1.74 million mobile users in September to have a total of 100.2 million, while Telenor’s India unit boosted its subscriber base by 1.92 million to 29.7 million.