Ola has expanded its presence in Australia by introducing its service to Brisbane, Gold Coast and Canberra, Oyo Rooms is looking to foray into China after Malaysia and Nepal, Lenskart too is eyeing Asian countries

Bengaluru: A growing number of Indian start-ups, including cab-hailing service Ola, hotel brand Oyo Rooms and eyewear retailer Lenskart, are venturing overseas, as they grow increasingly confident about their business models and their ability to take on global rivals.

On Tuesday, Ola said it has expanded its presence in Australia by introducing its service in Brisbane, the Gold Coast and Canberra. Mint reported on 22 March that Oyo Rooms, which is present across 230 cities in India, Malaysia and Nepal, is looking to expand into China and other international markets. Lenskart is also considering expanding to countries in Asia, according to two people aware of the discussions.

One reason behind their overseas expansion is that the founders of these companies have become increasingly confident about their platforms’ ability to attract customers. Ola has so far come out on top in its gruelling market-share battle with Uber, while Oyo has seen a turnaround in its business, driven by its effort to gain full control of the room inventory on its platforms. 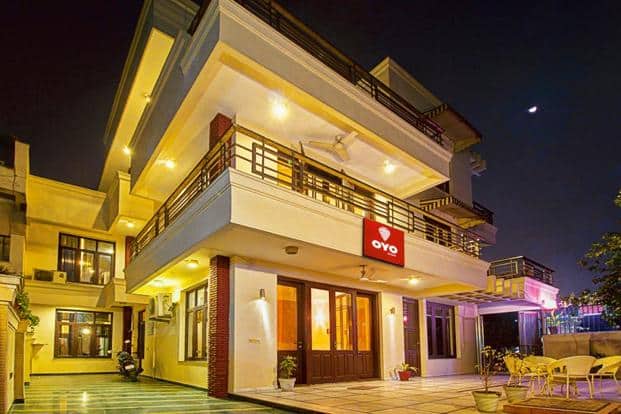 These firms are also well-funded, so they have cash to spare for new businesses. Ola raised $1.1 billion last year and is looking for $1 billion more. Oyo, which raised $250 million in September, is in talks to raise $500-800 million in fresh capital.

“The Indian market has become big and start-ups here have solved complex problems at scale, so they are well-placed to apply their solutions to international markets," said Anil Kumar, chief executive of RedSeer Consulting, the largest consumer internet consulting and market research firm. “Especially in South-East Asia and smaller geographies, the consumer mindset is similar to India, so it helps Indian start-ups. Additionally, those markets are too small to sustain stand-alone start-ups. These markets can become lucrative for well-funded Indian start-ups that have huge amounts of capital. It’s a good way to increase the market size for such start-ups."

Oyo and Ola are the latest start-ups to expand outside India.

In the past, a handful of Internet start-ups, including healthcare technology start-up Practo Technologies, food tech platform Zomato and ticketing platform BookMyShow, have expanded abroad. While they don’t have a spotless record, their international businesses are still important contributors to revenues.

Still, the jury is still out on whether India’s internet companies can build platforms that are attractive to customers abroad.

In general, Asian internet companies haven’t been able to match the success of their American peers in terms of overseas expansion. Companies such as Google, Facebook and Amazon are present in several countries globally whereas Chinese internet champions Alibaba and Tencent have chosen to buy overseas assets rather than build their own businesses outside.

“Indian start-ups should not expand abroad just for the heck of it. For a lot of ventures here, there are enough problems to be solved in India and the market is big enough for them to not seek other markets outside the country," a venture capitalist said.