New Delhi: Mint has identified five startups that are using advanced technologies including AI (artificial intelligence) and machine learning to provide a gamut of solutions in diverse areas. All of these startups are co-founded by women who are passionate about the cause they pursue. Ethx was launched eight months ago as one of the first Ethereum exchanges in India. It was started by entrepreneur Tarusha Mittal who wanted to create a user-friendly exchange, which was fast, secure and also served as a wallet. It is a complete blockchain suite-creating turnkey solutions for small and medium enterprises (SMEs). “Our vision is knowledge and financial inclusion. We are giving users a chance to contribute their spare computing resources to a central network for tokens, which they can exchange for fiat. Enterprises and publishers host data and applications on this internet, where information/assets are facilitated via micropayments. It is censor free, ad free, decentralized and democratized," explains Mittal.

The startup is also working on a Crypto Point of Sale System (cPos) and physical card-based system that would enable users to pay with a swipe of card or a tap of a button to purchase goods and services. Mittal hopes Ethx will have more than 5 million users in 2019 from the about 850,000 users they have garnered in the past seven months. 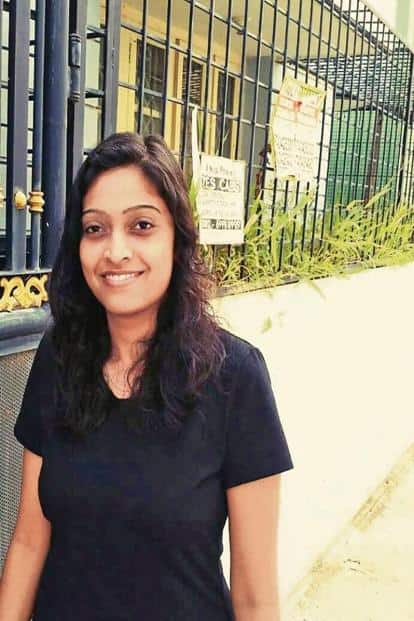 Pratilipi is India’s largest online platform connecting readers and writers in English, Hindi, Malayalam, Bengali, Tamil, Marathi, Telugu, Gujarati, and Kannada. It is a marketplace that acts like a self-publishing platform for writers on one side, and as a discovery, reading and buying platform for the readers on the other side. It claims to be the largest Indian language self-publishing platform with over 53,000 plus writers and 3.3 million plus readers.

“Pratilipi is a (user-generated content, or UGC) reading and writing platform for the next billion internet users who hail from the small towns and villages of India. It’s a storytelling platform for Indian languages," according to Shally Modi, co-founder, Pratilipi.

Currently, more than 16 million stories are read in a month on Pratilipi. The company has approximately 65,000 writers who are writing on the platform in eight Indian languages as of now. Stories, adds Modi, could be in the form of written fiction, audio or visual. This Bengaluru-based startup is developing solutions for clean, carbon-free, energy and recovery of green chemicals from waste water. They are doing so by using bH2 Plus—a technology that employs specially-designed microbial cell factories to generate biohydrogen and metals from renewable feedstocks like industrial effluents, municipal sewage and polluted water bodies. The solution has the potential to be retro-fitted to storage tanks, effluent treatment plants or installed for the restoration of polluted rivers, lakes and other water bodies.

Founded by Suruchi Rao and Shanta Rao in 2017, Ossus Biorenewables is currently in the process of demonstrating the capability of their technology to generate value from the so-called “produced water" (water that oil and gas companies get as a by-product along with oil and gas). Ossus is currently working with upstream oil and gas companies like Shell and ONGC as part of their startup programmes, with the first pilot slated in Bengaluru. By early 2019, Ossus hopes to establish a base in the US too. 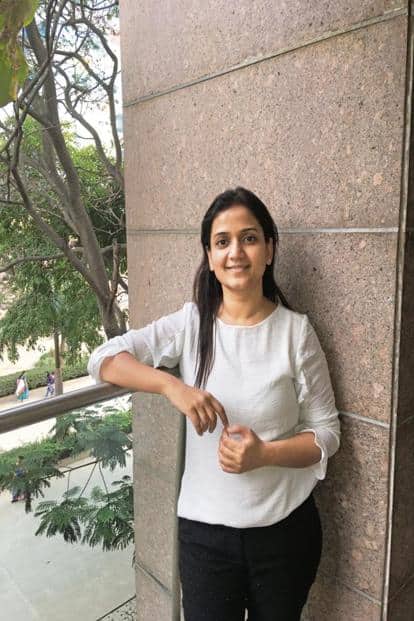 According to Anuradha Agarwal, founder, Multibhashi, “We are committed to teaching job-related English communication skills to the next billion users coming online. We fully realize that a task of this scale can only be accomplished through technology." The android app designed to impart English education not only provides self-paced learning content in the learner’s mother tongue but also lets him/her virtually connect with a tutor who speaks his/her mother tongue and teaches English over a voice/video call. Agarwal also recently introduced a chat bot and voice bot inside the app. Additionally, they have started developing a community feature whereby people will be able to learn from each other by sharing their English-related problems, suggest solutions and even consume entertaining content in English, which will improve their comfort with the language. Ziroh Labs is a data security and privacy technology startup that focuses on cutting-edge encryption techniques. “We ensure that the data stored in the computers is always encrypted and at the same time operable," says Surabhi Das, founder and chief legal officer of Ziroh Labs.

The startup also provides a Reference Architecture code called “OStor" (pronounced - Zero Store), which is a cloud-based file storage architecture. It lets you securely store and share personal and office files and integrate then with file storage providers and can even be deployed on-premise (company’s location).

“Privacy is a deep social problem; if we do not ensure the privacy of the data, this society is at risk. Ziroh Labs is formed to solve this problem," says Das. Ziroh Labs is a member of the Nasscom Deep Tech Club.