Mint Influencers Index | Raja gains the most in Feb

Mint Influencers Index | Raja gains the most in Feb

Former telecom minister A. Raja was the top gainer in February in terms of citations in both Indian and global media. Raja rose six places to ninth among Indian newspapers in the global media, while moving up seven positions to the fourth slot in the Indian media in February. Former State Bank of India (SBI) chairman O.P. Bhatt was the biggest loser in the global media, with no citation in February. He remained at the bottom of both global and Indian media lists. In the Indian media, Wipro’s Azim Premji lost the most, falling nine places to 17th . Union finance minister Pranab Mukherjee remained on the top of both lists. 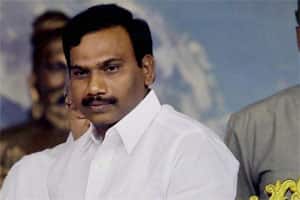 In the case of the global media, the index is collectively a surrogate for the growing or waning interest in India.

Your comments are welcome at influencersindex@livemint.com