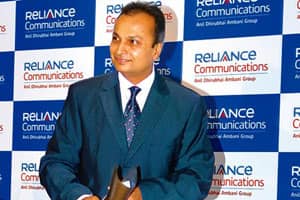 “We have invested Rs10,000 crore as GSM capex (capital expenditure) till now and will be spending a few thousand crore going forward," he said, noting that the rollout was six months ahead of schedule.

While Ambani declined to give a break-even period or tariff plans, RCom’s president for wireless operations S.P. Shukla said, “The pricing will be announced for each circle separately and, barring a couple of common offers, each circle will have a unique customized solution depending on whether it is a metropolitan or a rural area." The wireless market has 22 circles.