Chairman R.C. Bhargava also said Maruti, 54.2% owned by Japan’s Suzuki Motor Corp., had been well served by its conservative fiscal policies and prudent cash management through the auto sector downturn and would not abandon them as the market picked up. 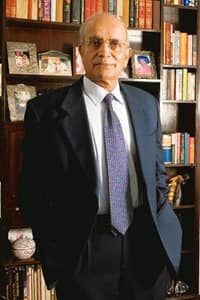 Apart from the Nano, which hit the roads in July, Toyota Motor Corp., Ford Motor Co., General Motors Corp. and Volkswagen AG are all set to launch small cars in India next year.

On Tuesday, Maruti said sales in August rose 42% from a year earlier, with exports rising 156%, sending its shares up as much as 8.7% to a record high.

Its A-star hatchback has been a success, with more than 50,000 sold since exports started in January.

The management, including Suzuki chairman Osamu Suzuki, was considering whether to expand production capacity, Bhargava said.

“Nothing has been decided so far... It will be known in a day or two," he told reporters.

If Maruti were to expand capacity, a leading candidate would be its plant in Haryana, which produces 300,000 cars and 200,000 diesel engines a year.

Suzuki is investing $310 million (Rs1,522 crore) in a research and development unit in India that should be ready in about two years, and Bhargava said Suzuki wanted Maruti to be able to design and manufacture cars entirely on its own.