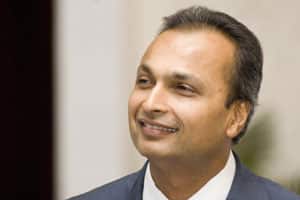 He was speaking at R-Cap’s annual general meeting. Ambani told shareholders that R-Cap had managed to recover its entire investment of ₹ 3,000 crore in its life insurance business by selling a 26% stake to Nippon. Similarly, Ambani pointed that R-Cap had managed to sell a 26% stake in its asset management business for around ₹ ,500 crore, whereas its investment in the business was a mere ₹ 0 crore.

Ambani also said R-Cap will take its life insurance business public at an appropriate time after discussions with Nippon and when regulations allow the same.