The real estate business in India has been making news for years, and has witnessed a period of vigorous activity leading to a “boom" that is only now beginning to settle into a more rational pattern of growth. As a result, development of residential and commercial projects has been a rapidly growing business. It is a fairly common arrangement for developers and builders to enter into development related arrangements with land owners rather than making an outright purchase of the land identified for their project. Land owners may grant rights to develop their land under an agreement entered on mutually agreed terms and conditions. Broadly speaking, development rights can be granted in many ways, such as by a joint development rights agreement, sole development rights agreement and through a development services agreement. 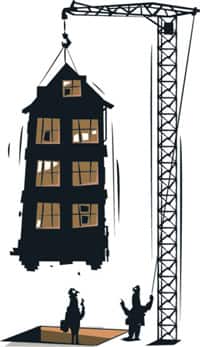 The rights of developers are also secured by the fact that on bringing up construction on the plot, they shall be considered owners of the built-up space irrespective of the fact that the land is not owned by them.

The Supreme Court of India has given concurrence to this proposition in the case of CAT v. Fazalbhoy Investment. In this case, the court held that there exists a concept of dual ownership in India wherein one person can be the owner of the land and another person can be considered the owner of the structure on that land.

Send your comments to lawfullyyours@livemint.com

This column is contributed by Aashish Vats of AZB & Partners, Advocates & Solicitors.