London: Royal Dutch Shell Plc has made an agreed £992.4 million ($1.6 billion) bid for Mozambique-focused Cove Energy Plc, offering a full price to open up a new gas frontier for the Anglo-Dutch oil company in East Africa. 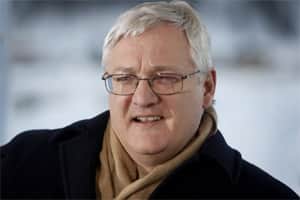 Analysts said the small size of the stake meant Shell would likely approach other parties in the project and offer to buy part of their stakes.

“As the No. 1 LNG player, Shell absolutely must be in East Africa... we should assume that 8.5% is too small for them," said Irene Himona, oil analyst at Societe Generale.

Shell said it had a “firm intention" to make a 195 pence per share cash bid, which Cove’s directors said on Wednesday they would recommend to shareholders.