In a letter to employees, Vijaya Bank MD and CEO Sankara Narayanan assured his staff that the government has decided that all three banks will retain their individual identities post merger

“Recognising the innate strength of our bank, the government has proposed an amalgamation with Bank of Baroda and Dena Bank, where each of the three banks would retain its identity and use the benefit of collective strengths to be a global bank with better performances," Narayanan wrote. Mint has seen a copy of the letter. 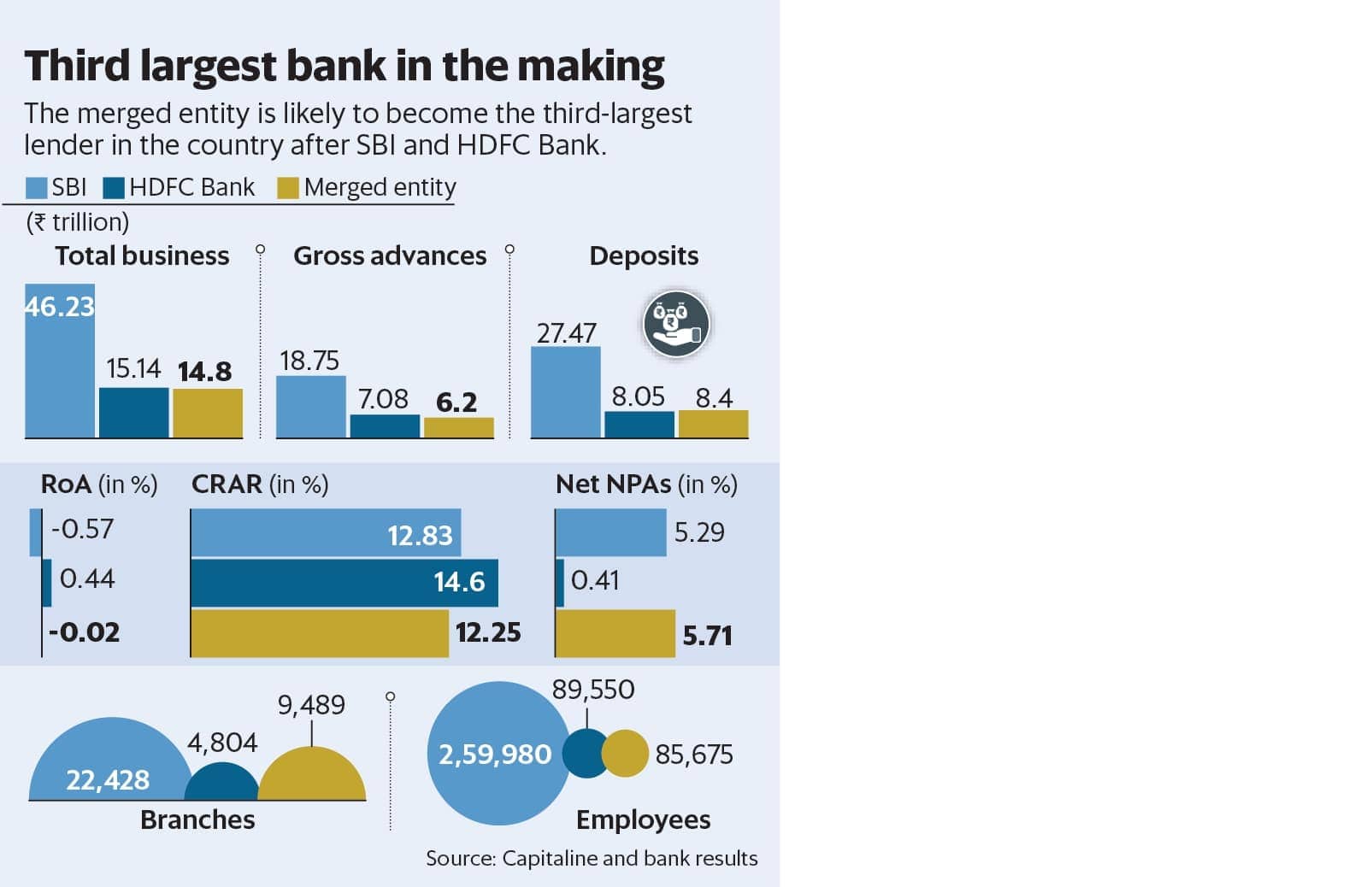 However, while the bank managements attempt to reassure employees, uncertainty looms around the merger process and its completion window. Narayanan’s letter has added to the speculation.

On Tuesday, Narayanan also addressed the employees at the corporate office and other regional offices via webcast. According to one of the employees present during the address, Narayanan said all three banks will continue with separate balance sheets and a combined balance sheet at the merged entity level. “He assured that he will try to protect the logo of the bank even as the new entity will take a new name," said a bank employee who did not wish to be identified. “The managing director also said that he expects to close down 500 branches," he said.

Dena Bank and Bank of Baroda have fewer branches in southern Indian states.

Analysts at Kotak Institutional Equities, led by M.B. Mahesh, said on Tuesday in a report that the merged entity will have more branches in Western India than anywhere else. While there will be 2,205 branches in the west, the south and north will have 846 and 713 branches, respectively.

In a similar letter to employees, P.S. Jayakumar, MD and CEO, Bank of Baroda, said the amalgamation will help scale up and increase its geographical reach. “The combined entity will have a leadership position in Gujarat and increased network in the south (particularly Karnataka) and Maharashtra," his letter said.

However, it is still not known whether Dena Bank and Vijaya Bank will be first merged into one bank and then merged with BoB or the three will be amalgamated in one go. Challenges also remain in terms of these banks’ core banking system (CBS) platform. Although these three banks use Infosys’ Finacle platform, they use different versions. Bank of Baroda is the only one to use Finacle version 10, while the other two use an earlier version.

Analysts are also wary of the human resource (HR) complications. A research report by Kunal Shah of Edelweiss Securities on Monday said challenges on HR, process integration, branch rationalization, management bandwidth, will pose integration risks. “Roadblocks, for example, due to agitation from employees cannot be ruled out. Besides, the reappointment of BoB chairman Jayakumar, who is due for retirement, is critical for smooth integration of the proposed merger in our view," the report said.

The Kotak Institutional Equities note said on Tuesday that they expect the transaction to take more than a year, implying the probability of negative surprises on asset quality (post-merger) should be largely contained.

“The key risk is the net worth of Dena Bank at the time of merger and the capital support that the bank would get in the interim. Dena Bank is currently trading at 0.4 times while Vijaya Bank is at 0.7 times book as compared to BoB which is at 0.8 times FY2018 book," the note said.

Narayanan told Mint the merger will be completed by the end of the June quarter of 2019-20. He said the bank is in the process of getting government approvals which will be followed by regulatory approvals. However, shareholder nod will take another three months, he said.

Upset at the merger plan, more than 2 lakh bank employees have participated in demonstrations across the country. According to C.H. Venkatachalam, general secretary, All India Bank Employees Association, demonstrations were held in front of bank branches of these three banks. “The merger would not solve the bad loan problem and the creation of a large bank does no good to anybody," he said.