Edelweiss ARC and Phoenix ARC have also expressed initial interest in buyinfg a controlling stake in Jhabua Power, a unit of Avantha Power and Infrastructure

Mumbai: At least four bidders have expressed initial interest in buying a controlling stake in Jhabua Power Ltd (JPL), a unit of Avantha Power and Infrastructure, two people aware of the development said.

“The unit was put up for auction in the first week of May and the last date of submission of expression of interest (EoI) was on 29 May, following which bidders have been given access to the data room of the company for necessary due diligence," said the first person cited above. 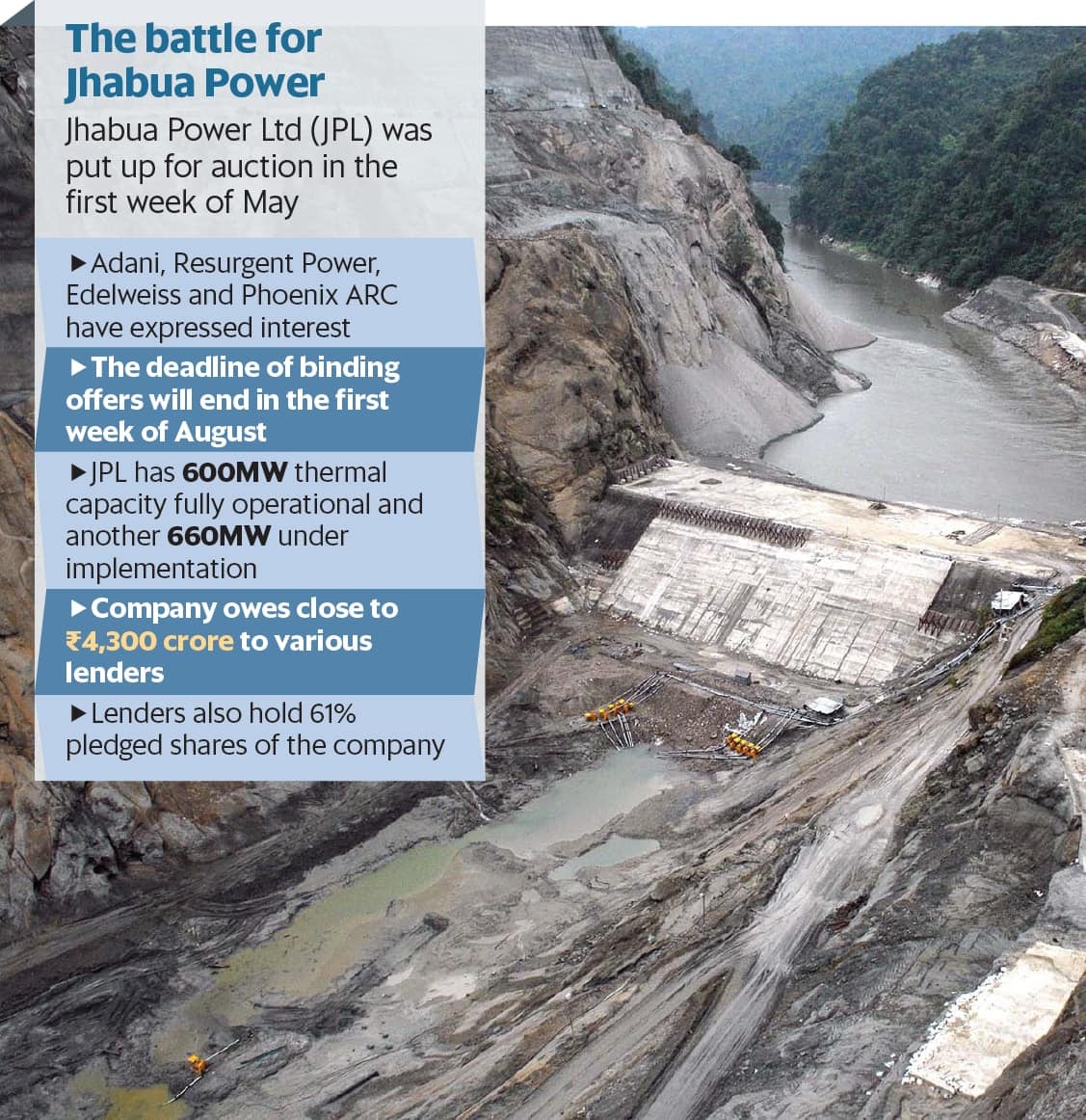 “The deadline of binding offers will end in the first week of August." Emails sent to Phoenix ARC, Tata Power and Adani Power remained unanswered while spokespersons of Edelweiss ARC and Axis Bank declined to comment.

Mint had reported on 24 April that Edelweiss ARC and Phoenix ARC (part of Kotak Mahindra group) were in talks to buy close to ₹ 4,300 crore of loans of JPL from a group of lenders led by Axis Bank.

“The lenders also hold close to 61% of company’s pledged shares which will be invoked once a bid is found to be successful," said the second person cited above.

The plant has long-term power purchase agreements (PPAs) for 71% of its total generation, with Madhya Pradesh buying 35% and Kerala buying 36% and has full fuel linkage with Coal India Ltd.

Thermal power generation grew 2.6% to 91.6 billion units which is largely attributed to improved generation from coal-based thermal power, according to latest industry data.

Increase in coal-based thermal power was accompanied by improvement in the thermal plant load factor to 62.59% in February from 61.53% in the year earlier. The improvement was driven by an increase in demand and better availability of coal, according to a recent report by India Ratings.