Mumbai: Flying out from Delhi airport will become costlier starting 15 May as the regulator has approved a more than fourfold increase in airport charges. 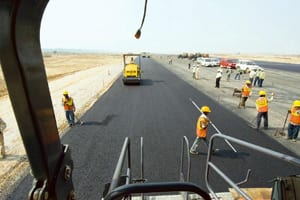 “We have approved an increase of 345% in airport charges. This does not mean that there would be 345% increase in all category of charges. This is just a weighted average," Yashwant S. Bhave, Aera chairperson, said in an interview.

On 10 April, DIAL announced it would have to close in two months if local airlines did not pay their dues. The airport said it was losing Rs2 crore a day.