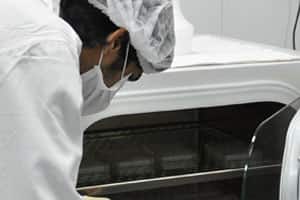 The controller general of patents had completed hearings on the matter in February, and the final decision had been awaited.

The patent office, in a 62-page order issued on Monday, said Natco had been allowed to make the drug in the country under section 84 of the Patents Act as it was proved that the patentee (Bayer) failed to establish that it had met the requirements of the market, and that the life-saving drug was not available at a reasonably affordable price even three years after the patent grant.

Natco had applied for a compulsory licence for manufacturing the drug in September 2011, after it failed to get a voluntary commercial licence from Bayer. Bayer sells the drug in India at Rs2.8 lakh for a month’s treatment. Natco claimed that it would be able to sell the same dosage at Rs8,800. Under the terms of the compulsory licence, Natco has to pay a royalty of 6% of its net sales of the drug copy to Bayer.