New Delhi: Unfunded employee benefit liabilities, that include leave and other incentives that companies have not set aside funds for, more than doubled in a year to ₹ 58,000 crore among BSE 100 companies as of 31 March 2011, according to a survey by consulting firm Towers Watson. 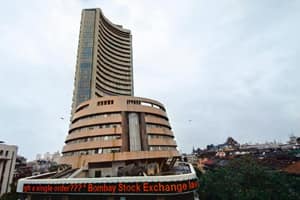 “The employee benefits liabilities would continue to increase as companies grow, and this becomes all the more important if the economic environment is uncertain," said Kulin Patel, director of client account management at Towers Watson India.

The increase in liabilities has a direct impact on profitability, as accounting standards require immediate recognition of a change in liability measurements, the report said.

“This may not impact the current management, but in the future, at some point of time, these liabilities need to be discharged; somebody will have to pay for it," said E. Balaji, director and president, Ma Foi Randstad. “If they have huge unfunded benefit liabilities, it could spell trouble for them."