Home >Tech-news >News >Want a bite of the Android Marshmallow?

Want a bite of the Android Marshmallow?

If you want your next phone to have the latest version of Android, you can consider buying one of these

Every year, Google comes up with a new version of the Android OS. These updates provide bug fixes, performance improvements, interface design changes and new features. As per the latest figures by Google, only 7.5% of smartphones globally are running the latest Android 6.0 (Marshmallow) operating system, while 35.6% of devices are still running on the older Android Lollipop OS. The primary reason for this fragmentation is the delay at the phone makers’ end in rolling out these updates for their phones.

Some of the key highlights of Android M include app permissions, which allows the user to restrict apps from prying or accessing data on other apps unnecessarily. Then there is Now on Tap, which shows all the options that might be helpful to the user at a particular moment. So, if you are chatting with someone and the other person mentions a restaurant you have never heard of, just tap and long press on the home button and it will throw open options such as Google Maps for directions, the call option so you can call right away and book a table, and apps where you can check out reviews by others who have been there. The new voice API allows third-party apps to use Google’s Voice Commands.

There is also a feature called Doze which identifies apps which are running in the background, but have not been used for a while and stops them without actually killing them. Android M also supports USB Type C standard, allowing faster charging.

Here are some of the best Android M-based smartphones available in the market. 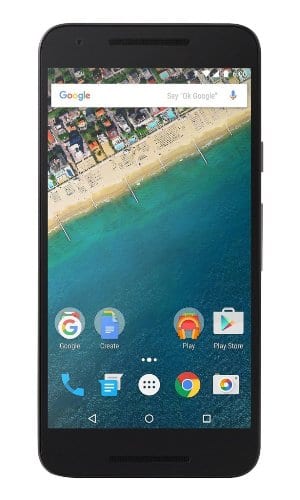 The LG Nexus 5X is a ordinary-looking phone with an all-plastic exterior. It doesn’t feel very solidly built but weighs only 136g. The finger print sensor adds another layer of security while USB type C delivers faster data transfer and fast charging. It was the first device running Android M out of box. It’s also going to get all future Google updates before any other device for the next two years. The 5.2-inch display with 1920x1080p resolution handles colours, text and brightness very well. It uses a slightly older but powerful Qualcomm Snapdragon 808 hexa-core processor which is paired with 2GB RAM. The lowest variant offers only 16GB storage with no memory card slot. 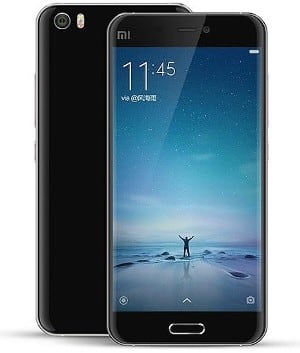 The phone looks a lot like the more expensive Samsung Galaxy S7 and has a similar metal frame, glass back and an oval shaped home button which is also a finger print sensor. The phone comes with USB type-C standard which brings in additional benefits such as faster data transfer and quick charging. The 5-inch display has a screen resolution of 1920x1080p and it comes with features such as Sunlit display that adjusts contrast levels in each pixel better and auto-adjusts brightness better. It runs Android M out of the box with a snazzy looking and highly customisable MIUI. If you are a power user, this is the best mid-range phone you can buy right now courtesy a very powerful Qualcomm Snapdragon 820 quad-core processor which is also paired with 3GB RAM. It offers 32GB storage with no expandable card slot. 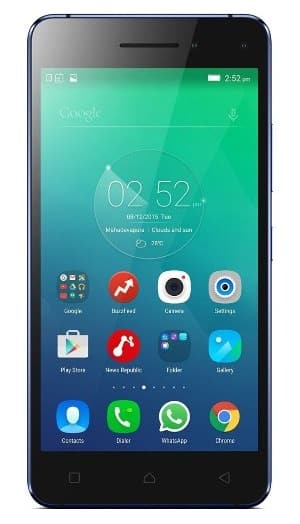 The glass at the back and the metal on the side panel gives the Vibe S1 the look and feel of a flagship device. The back is truly curved and fits more naturally into the palm. Though the screen size is 5 inches, it packs in the best available 1920x1080p resolution at this price point. The display is a bit too reflective and also smudges a lot, but is right up there with the more expensive phones in terms of brightness and colour accuracy. Though the Vibe S1 came with Android L first, the Android M for the device is already available for download in India. It uses a custom UI which offers plenty of customisations and themes. While the MedaTek MT6752 octa-core processor and 3GB of RAM can handle games and multi-tasking comfortably, the 2,420mAh battery can barely manage a day’s back-up. 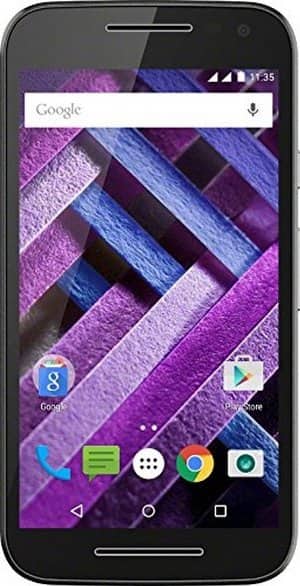 Motorola is one of the few brands which shares Google’s enthusiasm for quick updates. The Moto G Turbo is one of the first devices after its high-end Moto X series to get the Android M update. The plain Android interface looks clean and is light on the resources too. Not that the phone lacks in firepower, otherwise. The Qualcomm Snapdragon 615 hexa-core processor that drives it with 2GB RAM in tow makes it one of the most powerful budget smartphones. What gives it an edge over other phones is the dust- and water-resistant body. Though it is not meant to protect against a splash, it can withstand up to 1.5 metres of dip with all the ports open. 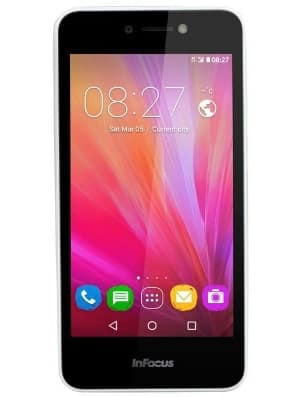 The interesting part is that you don’t have to cough up at least ₹ 10,000 to lay your hands on the latest Android. You can get it for less than ₹ 5,000. InFocus’s new Bingo 10 is a funky looking smartphone with a nice pattern at the back and a colourful band on the side panel. The 4.5-inch display looks ordinary with its 854x480p resolution. But then it is anyway, not meant for power users. The phone runs on a low-power MT6580 quad-core processor with 1GB RAM which is adequate for basic use such as browsing the web, watching videos and for social networking.