The channel will compete with Disney, Cartoon Network, Pogo and Nickelodeon, among others 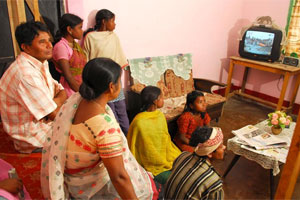 In India, the channel will compete with Disney, Cartoon Network, Pogo and Nickelodeon, among others.

“If there is any country in the world which is tailormade for a kids launch it is India. We have around 370 million kids, 35% of our population is below the age of 14 and clearly they want differentiated content," said Rahul Johri, senior vice president and general manager (South Asia), Discovery Networks Asia Pacific.

The channel will be available in English, Hindi and Tamil. The programming will be a mix of global and local content.