Seven IPL players for the future

From the unorthodox Shivil Kaushik to the 18-year-old Sarfaraz Khan, here are seven cricketers we may hear a lot more from

Every edition of the Indian Premier League (IPL) has thrown up some young, interesting players, worth keeping an eye on for the future. Whether they go on to represent the country in international cricket is a completely different matter because selection depends on how they follow up their IPL performances in India’s premier first-class tournament, the Ranji Trophy. This year is no different, as some of India’s lesser known talents have made their mark in the tournament so far. 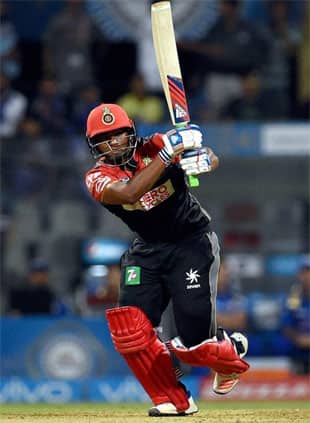 1) Sarfaraz Khan: All of 18 years, Sarfaraz Khan made his name in Mumbai’s maidans before choosing to represent Uttar Pradesh in the Ranji Trophy due to a lack of opportunities. One of India’s best batsmen in the recently concluded Under-19 World Cup, Khan is known for his highly unorthodox batting style, with a penchant for scoring behind the wicket. Mint profiled Khan after his breezy 10-ball 35 for his IPL franchise Royal Challengers Bangalore. 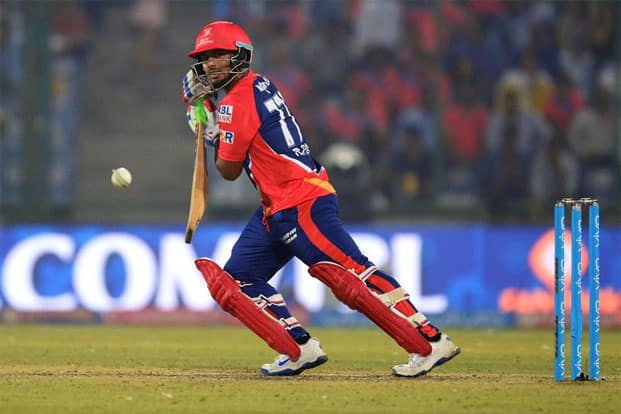 2) Rishabh Pant: Khan’s India under-19 team-mate, Rishabh Pant is an aggressive wicketkeeper-batsman who came into the limelight after hitting the fastest fifty in under-19 cricket (18 balls) against Namibia in the World Cup. Pant, who models himself on the Australian great Adam Gilchrist, represents Delhi in the Ranji Trophy. In the IPL, Pant left his mark against the Gujarat Lions, when his 40-ball 69 helped the Delhi Daredevils clinch an important win at Rajkot. Pant is from Haridwar in Uttarakhand. 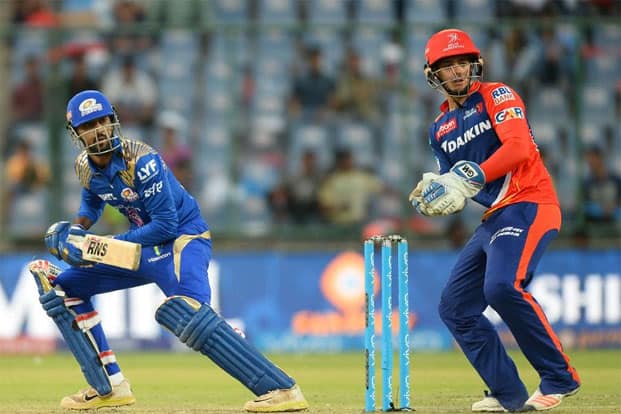 3) Krunal Pandya: Till the IPL began, Mumbai Indians all-rounder Krunal Pandya was quite the “unknown Pandya". But once he became a fixture in the defending champions’ line up, he was quickly labelled “the other Pandya". The left-handed all-rounder, who is yet to play first-class cricket for Baroda, was hot property in the IPL auctions, bagging a price of ₹ 2.6 crore. A hard hitting batsman, much like his capped brother Hardik Pandya, Krunal is an orthodox left-arm spinner. 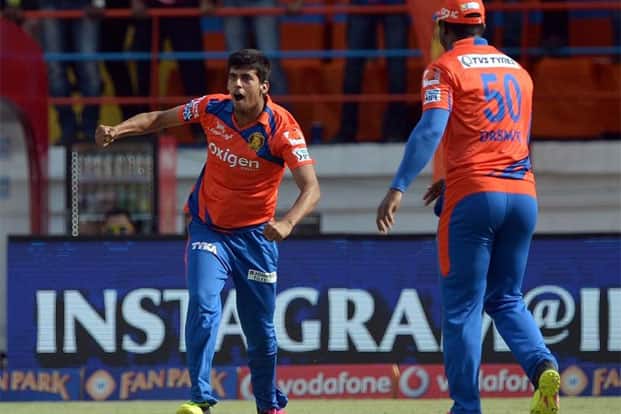 4) Shivil Kaushik: A left-arm chinaman in the Paul Adams mould, 20-year-old Kaushik was first spotted in Karnataka after he won a talent hunt conducted by former Test bowler Anil Kumble’s company, Tenvic. He would later bag a Karnataka Premier League contract with the Hubli Tigers, where he impressed. With his highly unorthodox action flummoxing a few batsmen, Kaushik could well be a limited-overs specialist in the making. In the IPL, Kaushik plays for the Gujarat Lions, and has impressed in his three appearances so far. 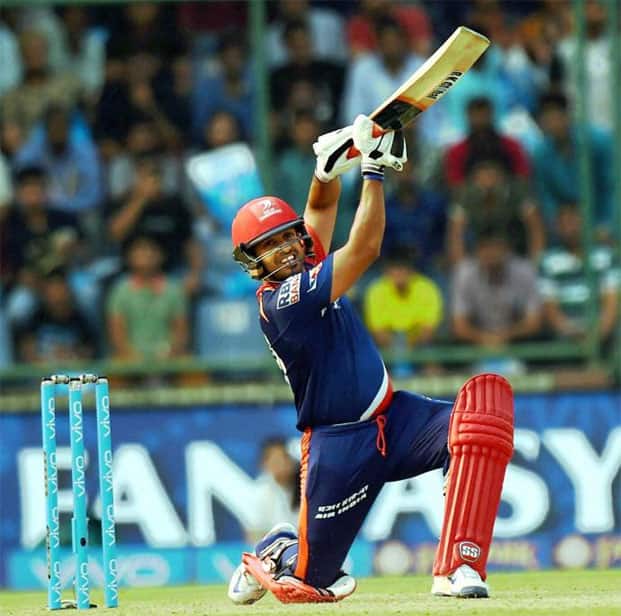 5) Karun Nair: Nair is not exactly a recent find. He’s a batsman who has already made the Indian squad, and even boasts a triple-century for his state Karnataka in the Ranji Trophy final. He’s no IPL novice either, given his previous stints with the Royal Challengers Bangalore and for the last two years, the Rajasthan Royals. But Nair could be on the fringes of national selection across formats, given that he’s turned into a much-improved batsman in the T20 format, who now knows his game rather well. He plays for the Delhi Daredevils.

6) Murugan Ashwin: When the Rising Pune Supergiants paid a phenomenal ₹ 4.5 crore (from his base price of R ₹ 10 lakh) for the Tamil Nadu leggie, it raised many eyebrows. However, M Ashwin has overshadowed his famous namesake R Ashwin—at least in the IPL so far. He currently has 7 wickets in the tournament, following up on his impressive display for Tamil Nadu in the other domestic T20 tournament, the Syed Mushtaq Ali Trophy. However, M Ashwin is yet to make a mark in first-class cricket. 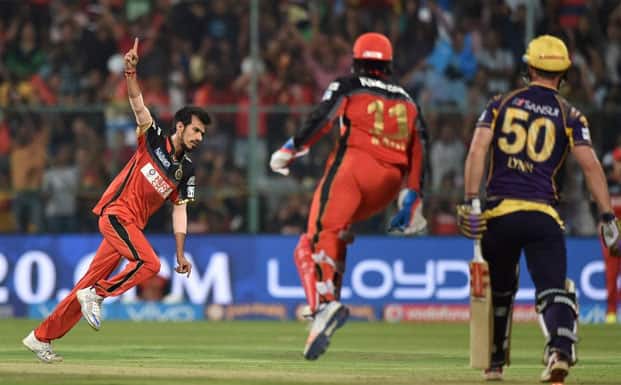 7) Yuzvendra Chahal: Much like M. Ashwin, Yuzvendra Chahal is also a leg-spinner by trade. He made his mark in the now-defunct Champions League T20 in 2011, after making his debut for the Mumbai Indians in the IPL that season. Three years later, Chahal was bagged by RCB for his base price of ₹ 10 lakh. While he has impressed off and on since, Chahal has emerged as Virat Kohli’s go-to bowler this season, and with the Chinnaswamy Stadium wicket effectively a bowler’s graveyard, Chahal’s bowling has stood out amidst the ruins. Fun fact: Chahal has also represented India in chess.