Thanks for Visiting Mint
You seem to have an Ad Blocker on. Please turn it off in order to continue, or whitelist Mint
HOW TO TURN OFF AD BLOCKER
OR
REFRESH IF YOU ALREADY TURNED OFF THE AD BLOCKER
Home >Industry >Advertising >Netflix alert: 6 shows to make you sign up in March

Netflix alert: 6 shows to make you sign up in March

March is a super month for the popular web-streaming service Netflix, for a bunch of popular TV shows are returning with new seasons and some potentially exciting new series will be starting. The only truly global streaming service, Netflix has not taken its foot off the gas, and a variety of genres are getting deserved attention. If you haven’t signed up for the service so far, perhaps it is a good time to do so. The popular political drama returns in March, with the latest season. Perfect timing then, since the world’s eyes are fixed on the Democratic and Republican primaries in the run-up to the US presidential election later this year. The show’s creator and executive producer, Beau Willimon, had admitted after Season 3 that the extra focus on Frank and Claire’s relationship as well as policymaking did take away some of the intrigue that had made House Of Cards so popular. Incidentally, Netflix has already given the contract for a fifth season, which means this season will also see some new faces, including former Scream star Neve Campbell and The Killing’s Joel Kinnaman. 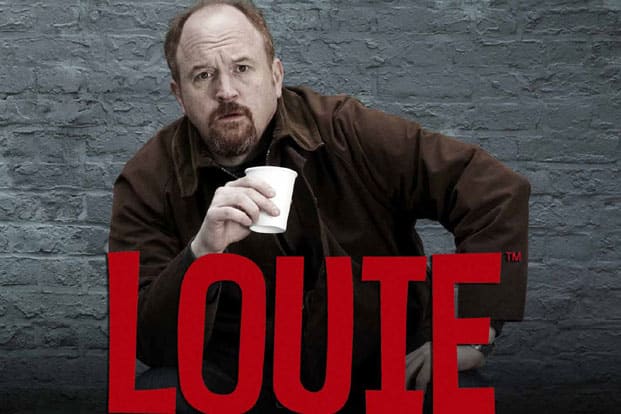 Louis C.K. is one of the most successful stand-up comics. In this FX Network series, he plays a divorced comedian with two children living in New York, and trials and tribulations that come with it. Season 5 is restricted to eight episodes, which is a surprise considering the previous seasons went up to as many as 14 episodes. And chances are, you won’t believe the reason for that—the producers had originally wanted to push the work on Season 5 until fall in order to escape the New York winters. However, the day before FX head John Landgraf was to make the public announcement of the delay, the comedian smoked a bit too much marijuana and churned out a lot of storylines in super-quick time. When they landed on Landgraf’s desk, he was impressed, but the problem was that most of the budget had already been allocated to other shows on the network. At that point, C.K. agreed to a much shorter season. Incidentally, while Seasons 1-3 of Louie are available on Netflix, Hulu and Amazon Prime, Season 4 has been missing across streaming services for some reason. An eccentric bohemian, Cuckoo Andy Samberg would be a nightmare for any parent. He does not want to move a muscle, yet has extremely eccentric and unconventional ideas that drive Ken (Greg Davis) and Lorna (Helen Baxendale) to their wits’ end. The comedy unfolds in Lichfield, Staffordshire, UK, and this is now the biggest show ever for the BBC 3 network. Season 3 is running in the UK at present, but you would do well to catch the first two seasons before streaming the newer episodes. This part drama, part horror TV series kicks off on the most hair-raising of notes. The show begins with a group of schoolchildren, returning from a skiing trip, being killed when their bus suddenly veers off the road to avoid hitting someone standing in the middle of the road. Fast forward to a few years later and viewers are treated to the sight of a young girl climbing up from the same ravine and walking towards her home. She doesn’t know that she has been dead for many years now, and what makes this even spookier is that she hasn’t changed or aged one bit. Pretty soon, others who have been dead also start returning to the town. 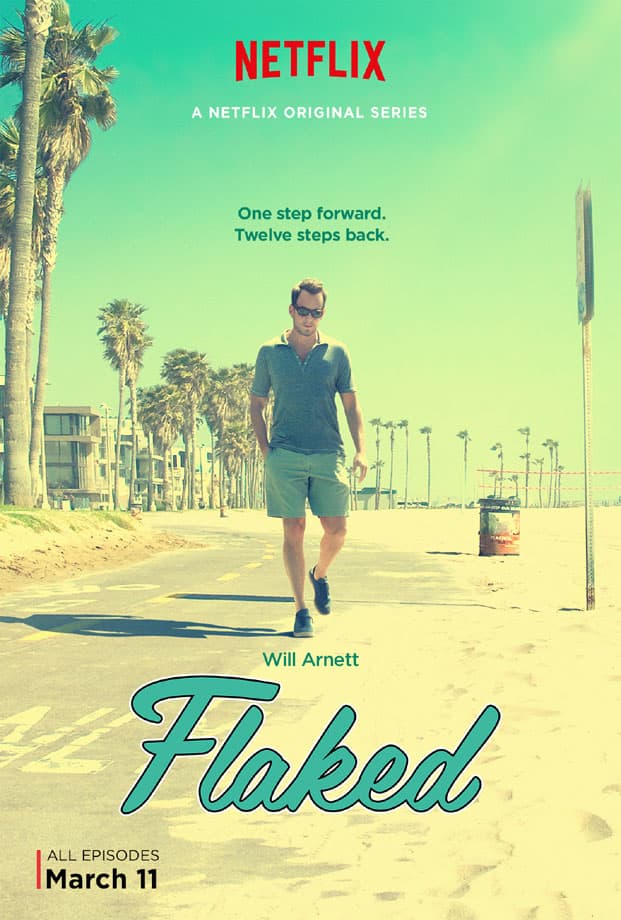 Netflix’s latest is a comedy series starring Will Arnett. The story centres around Chip, a self-appointed guru who doesn’t really believe in the tenets of honesty. The show’s teasers suggest Chip is trying his “honest best to stay one step ahead of his own lies". And there is a potential love triangle in there as well. Arnett has been a part of the Netflix Original programming earlier as well, including the very popular comedy Arrested Development.

The second season of this superhero TV series follows Matt Murdoch (Charlie Cox), a visually-challenged lawyer by day. He lost his eyesight after a freak chemical spill when he was a child. Murdoch discover he has some super-enhanced senses, and uses them to become a costumed crime-fighter by night. The Season 2 will also feature Jon Bernthal, of The Walking Dead fame, as Frank Castle. It will be high on action because of the growing threat from the villains, called Yakuza.