Will Arundhati Roy get a second Booker prize?

Arundhati Roy and two other writers from the subcontinent , Kamila Shamsie and Mohsin Hamid, are among the contenders for this year's Man Booker Prize for fiction

So, will Arundhati Roy win the Booker again? It’s a question that’s been asked—sometimes half in jest, sometimes in all seriousness—ever since her much-anticipated second novel, The Ministry of Utmost Happiness, was released worldwide this summer. She’s half-way there. Twenty years after a Booker Prize win for her debut, The God of Small Things, propelled her to worldwide fame, Roy’s new novel has found a place in the 13 book-strong longlist for the 2017 Man Booker Prize.

In an exciting year for fiction, when several well-established authors have a new book, Roy shares the honours with a fair number of writers who have been nominated for the Man Booker Prize for their earlier works. The list also includes two other writers from the subcontinent—the Pakistani writers Kamila Shamsie, whose Home Fire, a contemporary re-imagining of Sophocles’ Antigone, which releases in August; and Mohsin Hamid, with his magic-realist fiction, Exit West, based on the refugee crisis playing out in the world.

Roy’s novel has received reviews that have been in equal parts celebratory and acerbic. The Ministry of Utmost Happiness, an expansive novel about “the outsiders" in our society, has clearly emerged out of her experiences of being an activist over 20 years, and writing polemically on subjects ranging from the Maoists in Dantewada, the Gujarat riots and the Kashmiri quest for independence, all of which have entered her novel. The trajectory of this life that she has led has been determined, in some sense, by the 1997 Booker win itself.

In an interview with Mint prior to the launch of The Ministry, Roy said: “When I got the Booker, it was just before the nuclear tests (in Pokhran), and to me those tests are a real marker of when what was acceptable in public discourse changed. When I wrote The End Of Imagination, if I hadn’t written that, being the kind of girl on the cover of every magazine, I would have automatically been part of the party. So there wasn’t a way in which I could have just slipped under the radar. I had to step (out)."

In a world ruled by alternative facts, it is possible that the importance of Roy’s novel will be gauged 50 or so years from now, when it is read by a generation for whom the events that shape the novel are not the lived experiences they are for readers now. Much like Nobel Prize-winner Svetlana Alexievich’s non-fictional works, Roy’s book—despite the veil of fiction—may be valued for its role in recording memories. At present, though, the Booker jury is most likely also interested in the novel for its ambition and the nature of an experiment where she refuses to narrow her lens, and wants to tell a story of “everything" and “everybody". Announcing the longlist, the chair of the jury, Baroness Lola Young, perhaps acknowledged this very fact when she stated: “We found there was a spirit common to all these novels: though their subject matter might be turbulent, their power and range were life-affirming—a tonic for our times.Together their authors—both recognised and new—explore an array of literary forms and techniques, from those working in a traditional vein to those who aim to move the walls of fiction." 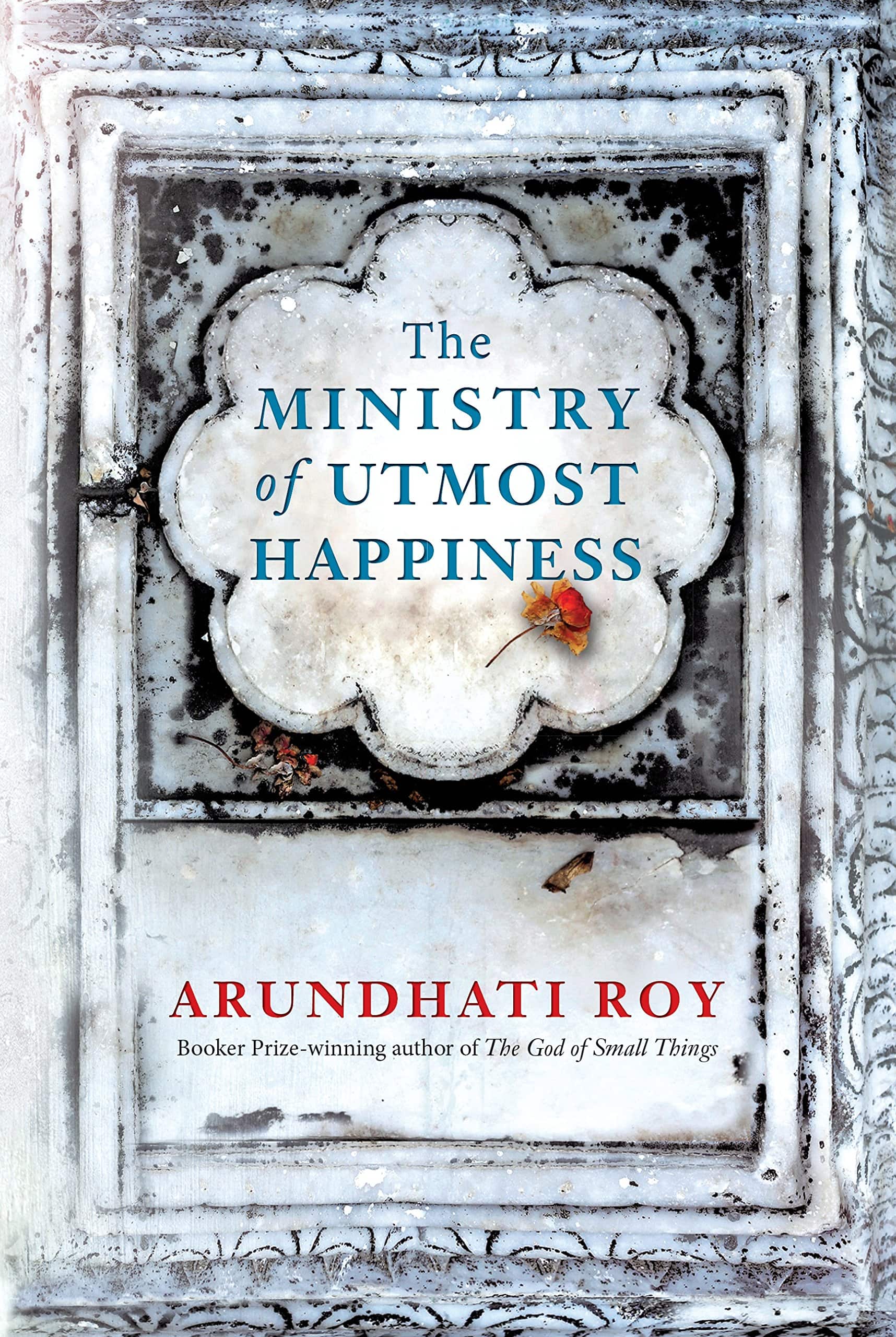 Arundhati Roy’s ‘The Ministry of Utmost Happiness’, was released worldwide this summer.

It is interesting that two of the writers from the subcontinent have both moved away, in different ways, from the interiority of their characters, engaging with the world instead. “They are both looking out into the world with empathy and curiosity. The kind of world we live in, only fiction can make sense of this world," says Gokhale.

The shortlist of six books will be announced on 13 September, while the winner of the 2017 prize will be revealed on 17 October.