Outlook email app for iOS and Android becomes even smarter

Microsoft's acquisition of the Sunrise calendar app is paying off, and the app now gets Wunderlist, Facebook and Evernote integration

At this time, users will be able to sync calendars from Facebook, Wunderlist and Evernote as well with the Outlook app, in addition to calendars from Outlook.com, Office 365, Gmail and iCloud. 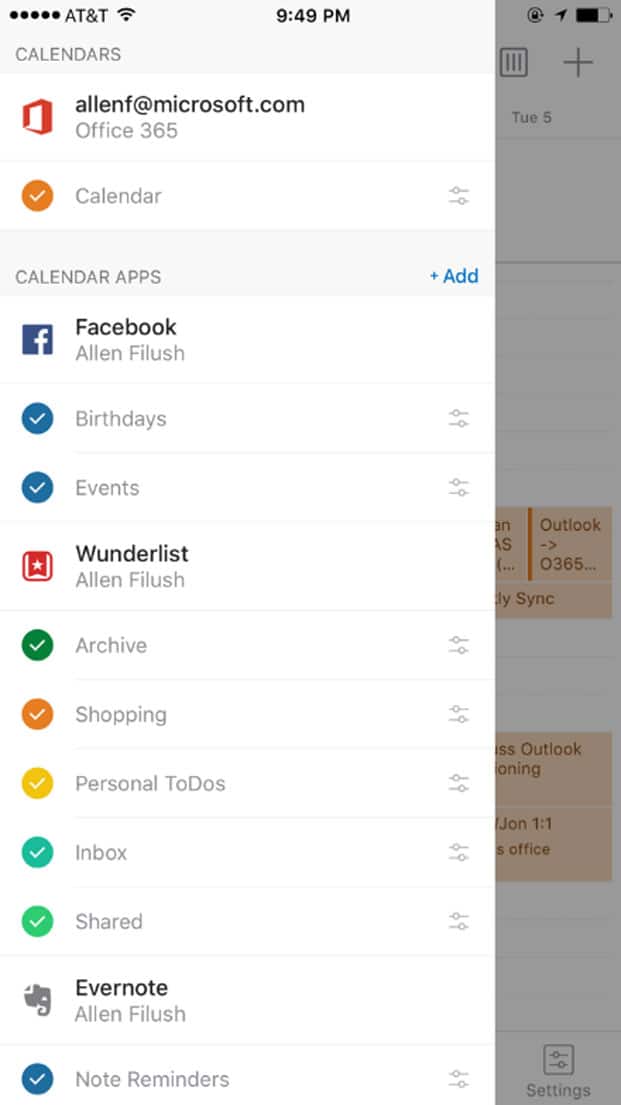 Calendar apps allow you to connect your Facebook account to Outlook, and you can view any event to that friends have invited, get notifications about birthdays and also have the ability to open an event invite, view the details such as time and location and respond to the invitation—all this without having to open the separate Facebook app.

Evernote is a very nifty app for organizing your notes, to-dos and lists. Professionals love to use it for preparing and syncing work notes for targets and meetings. At home, it is equally useful for sharing a list for weekend grocery shopping, for example. With the Outlook integration, set a reminder for a note and it will appear on the calendar. There will be a link to the note as well, in case you wish to glance through it.

This is a very popular and simple to-do list app for smartphone. The Calendar App integration with Outlook gets you the most urgent to-dos, in the same calendar where you have all your other meetings synced. If you have any notes attached to a particular to-do, that will be available to glance through as well.

Microsoft says that this is just the beginning, and hopes that more productivity apps will get on board in the near future. We believe that the Outlook app on Android and iOS is by far the most convenient, free email app for casual as well as power users, and this just makes it even more relevant. 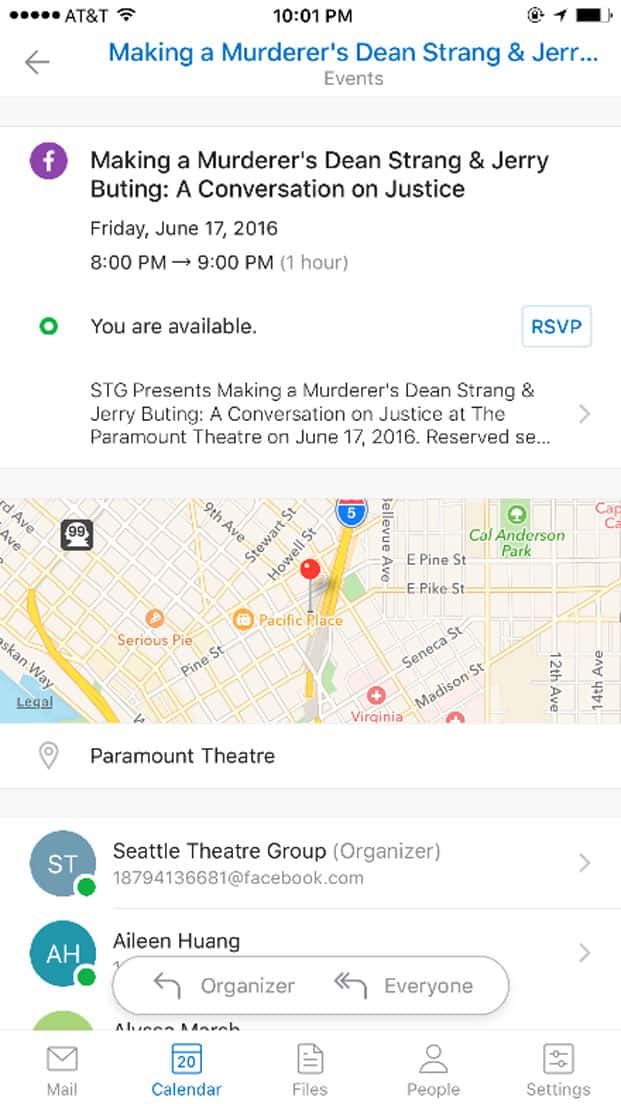