Lenovo's new affordable Android smartphone looks like a more refined option, something the Xiaomi Redmi 3S Prime was so far

Lenovo has yet again turned up the heat in the budget smartphone segment, to take on Xiaomi. Priced at Rs9,999, their new phone called the K6 Power is well placed in the battle against the Redmi 3S Prime (Rs8,999) by offering slightly better features. We take a look at the new Lenovo smartphone and where it stands in comparison to the Xiaomi Redmi 3S Prime. The metal body adds to K6 Power’s build quality and also gives it the look and feel of a more expensive phone. Also, the micro USB on the K6 Power is placed on the top alongside the 3.5mm audio jack.

The fingerprint sensor sits on the back and falls comfortably in the range of the pointing finger when you are holding the phone. It’s quite accurate and a lot more convenient than typing in pin or drawing pattern every time you have to unlock the phone. Though it feels handy, it weighs 145g which is what most small screen phones including the Redmi 3S Prime (144g) weighs. The smartphone has a 5-inch screen with resolution of 1,920x1,080p (Full HD). This is one of the few small screen devices in the sub Rs10,000 segment to offer that. It is a bright looking display and handles colours very well. It also offers screen settings, such as natural and vibrant for users. Despite the small screen size movies, games looked impressive.

Its rival the Redmi 3S Prime offers a 5-inch display too but has a resolution of 1,280x720p only.

Like most phones in the K series, this one too uses the VibeUI as its default interface running over Android 6.0 (Marshmallow). It is a colourful user interface with plenty of cool customisation options. The one we liked the most is the option to switch to an optional secondary interface which looks a lot like plain Android. Despite so many features it doesn’t feel cluttered or difficult to use. The Redmi 3S Prime also runs Android 6.0 with a cool looking MIUI but doesn’t have as many interesting features as the Vibe UI.

The K6 Power runs Qualcomm’s new Snapdragon 430 octa-core processor paired with 3 GB of RAM. It worked smoothly even with 8 to 10 apps running and able to handle graphic intensive games such FIFA 16, Real Racing 3 much better than many of the phones in this range. Despite the metal exterior we didn’t notice any heating issues on the back of spine. The phone offers 32GB storage and can take in microSD cards up to 256GB. The battery backup is immersive. The 4,000mAh battery can eke out about one and a half day on one charge.

This is an area where it’s hard to decide between the two phones. The Redmi 3S Prime runs on the same process, offers the same amount if internal storage and has a battery back at par with the K6 Power. Both phones support 4G networks and VoLTE (voice over LTE).

The Dolby Atmos backed audio in the K6 Power, delivers better sound than most phones including the Redmi 3S Prime. 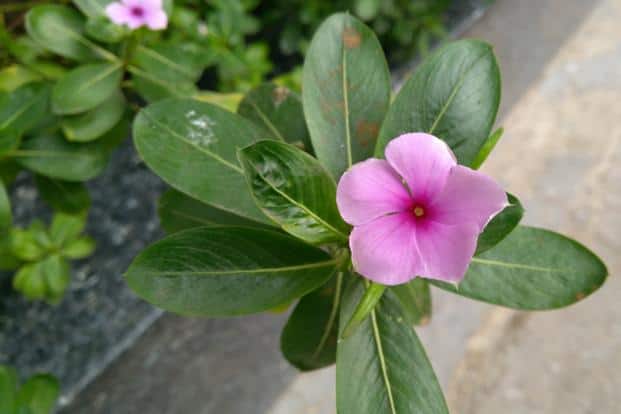 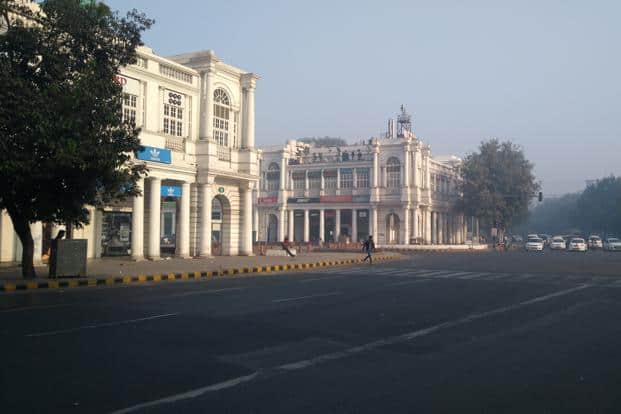 The 13-megapixel camera in the K6 Power is fast and can lock focus on object instantly. However, like most budget camera phones it works bets in well-lit outdoor conditions. Most colours look accurate and well rendered. In close-up shots, the amount of detailing is impressive. We missed the same level of detailing in landscape shots after zooming in to the shot, but overall picture quality looked good enough for social media posts. In low-light, colours look alright but the amount of noise is higher. The Redmi 3S Prime is no better in this regard and offers a 13-megapixel camera which delivers very similar results in daylight.

Lenovo’s new smartphone has a slight edge over the Redmi 3S Prime on account of its superior display, more flexible interface and audio quality. Despite the slightly higher price tag, it looks like a more future proof device than the Xiaomi smartphone.