Home / Industry / A glimpse into Indian comic books
Back
Share Via

A glimpse into Indian comic books

By offering free samplers of various Indian comics, the organizers of the Maruti Suzuki Alto Comic Book Celebration Week hope to get more people hooked on to them

Bengaluru: American graphic artist and illustrator, Art Spiegelman, best known for his Holocaust narrative Maus, refers to comics as a gateway drug to literacy. And by offering free samplers of various Indian comics, the organizers of the Maruti Suzuki Alto Comic Book Celebration Week hope to get more people hooked on to them. 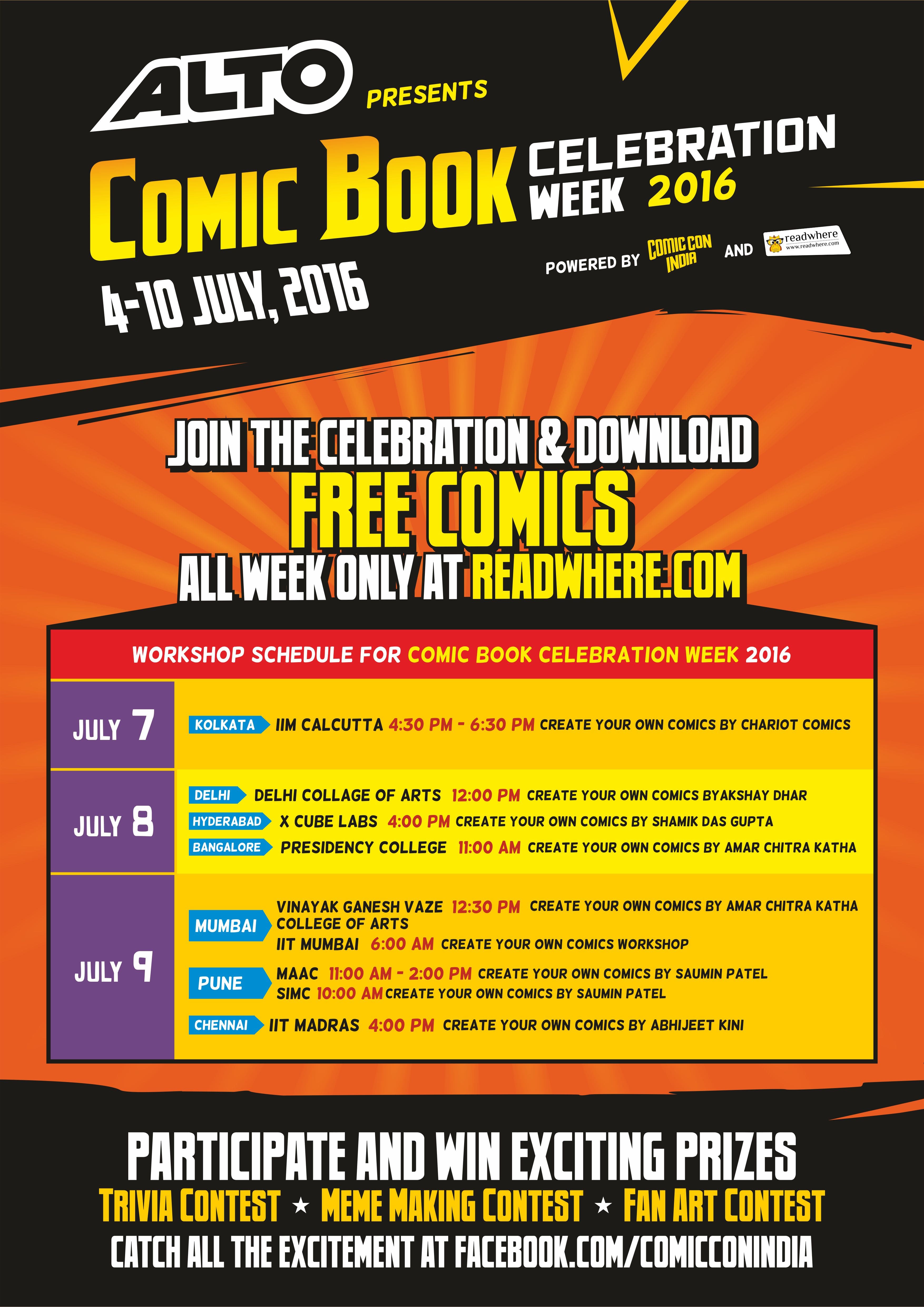 “We started a free comic book weekend in 2013 to reach out to more people," said Jatin Varma, founder, Comic Con India. The Alto Comic Book Celebration week is an extension of this initiative, he said, adding that he hoped that by having so many people talking about comics, the scope will expand. “There is this misconception that comics are only for children. That is not true—a lot of the themes dealt with is for young adults and older readers," he said.

Reena Puri, editor of Amar Chitra Katha, agreed that the comic book space has seen tremendous evolution over the last 50 years, “Comics have crossed into a different form of literature," she said, adding that it has become a space that today addresses serious issues and global concerns in a simple, straightforward way that resonates even with people who are not avid readers.

And digitization helps this accessibility, said Gaurav Bhatnagar of ReadWhere. “In a vast country like India, unless a publication has a huge print run, there is no way to distribute physical copies nationwide. By encouraging digital consumption of comic books, we are hoping to create a viable business model for independent artists and small and mid size publishers to distribute and monetise their content with no upfront investments," said Bhatnagar, adding that ReadWhere, which has been collaborating with Comic Con for the last three years, hopes to democratize the publishing process this way. 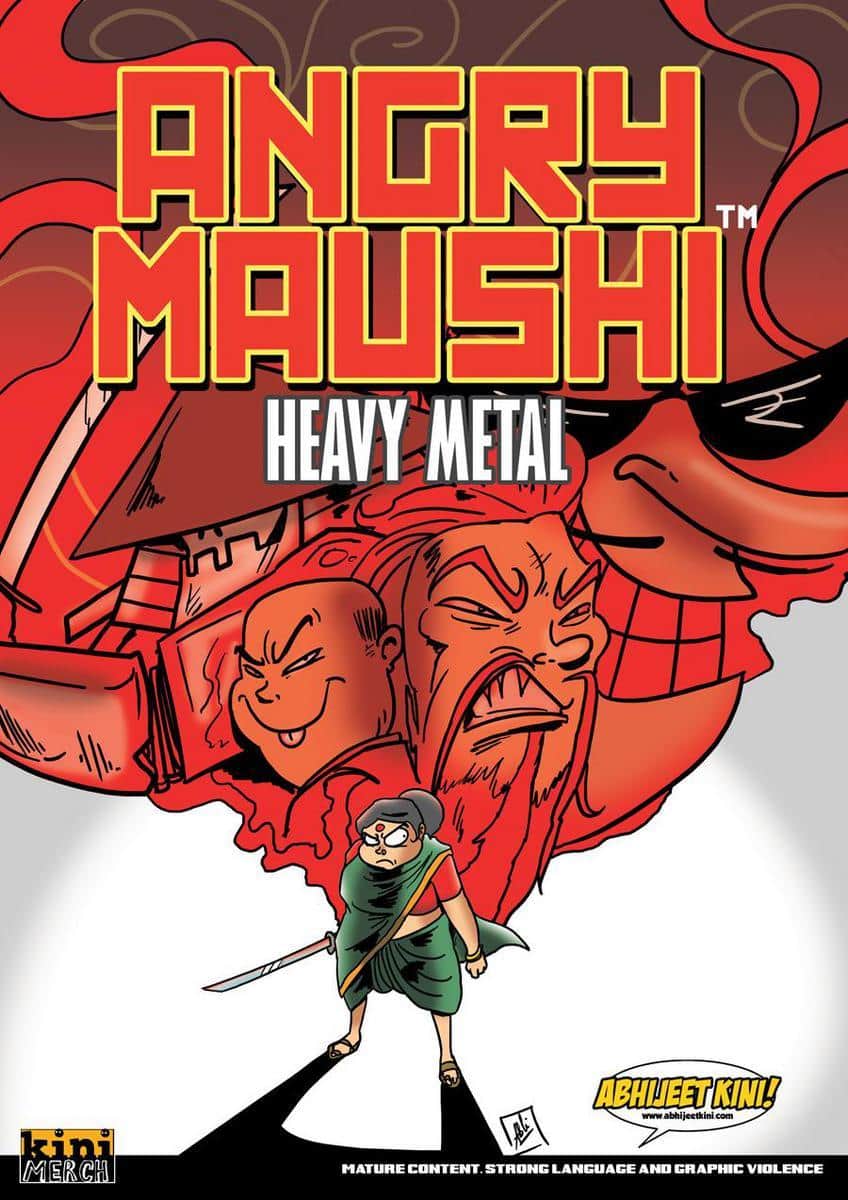 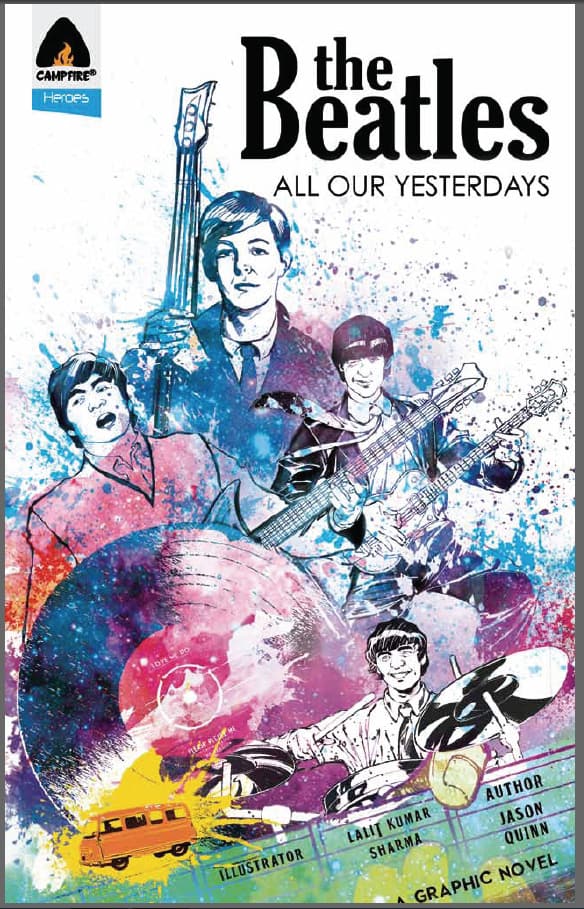 And it all boils down to extending support to the people behind comics, said Bhatnagar. “Instead of providing full comic books for free, we are providing chapters or smaller compilations only. I think it is only fair that the artists and publishers ultimately get paid for the content that they are creating," he said, adding that he hopes that previewing the free content will encourage people to ultimately buy it.

Fans can download or purchase the comics by logging onto http://www.readwhere.com.

"Preeti Zachariah is a National Writer with Lounge and edits its health section. She holds a degree in journalism from Columbia University, New York. When she isn't reading fiction or worrying about her own writing, you will find her lifting weights, cuddling a cat, meandering through a park, obsessing over Leonard Cohen or catching up with friends over coffee (or ice cream, if feeling particularly decadent). "
Read more from this author
Catch all the Industry News, Banking News and Updates on Live Mint. Download The Mint News App to get Daily Market Updates.
More Less
Topics
mint-india-wire
OPEN IN APP