According to the report, three in five smartphone users in urban India use mobile broadband

New Delhi: More Indians have taken to mobile internet in the last two years despite persistent service quality problems, the results of a survey showed. 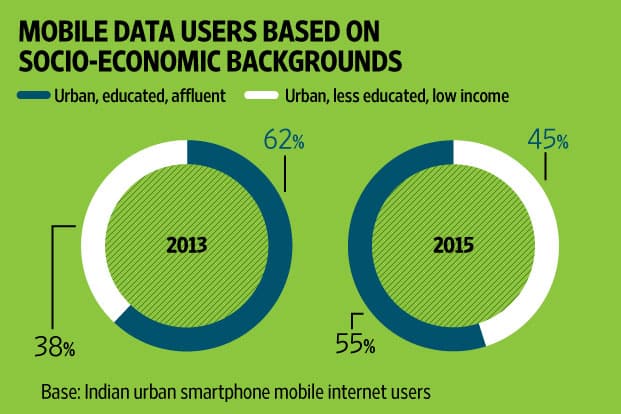 “The Internet is finally coming of age and is empowering cross sections of Indian society. Though the most used smartphone services in India are for social networking and instant messaging, the usage of banking, e-commerce, navigation and cloud storage apps and services is increasing. It is for this reason we are seeing uptake and digital transformation of many industries like retail, transportation, and banking," said Ajay Gupta, vice-president and head of strategy and marketing, Ericsson India. 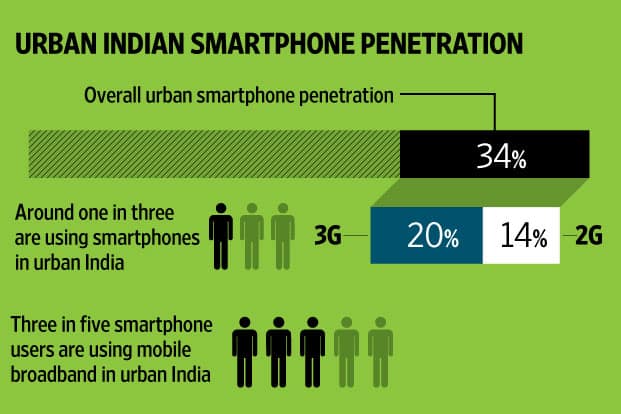 According to the report, 58% of those currently not using e-commerce services, said they would begin to do so in the next six months. Navigation services and cloud storage have also seen an upswing.

However, quality of Internet connection, session failures and poor app accessibility continue to be major problems, the report said. For those consumers in India who do not use mobile broadband, affordability and digital literacy are the prime obstacles to adoption, according to the report.