Indian brand ambassadors who actually have stakes in the product

New Delhi: Tried and tested celebrity endorsements are still a preferred way of brand promotion. Interestingly, over time, some celebrities have either invested in or signed up for revenue-sharing with the brands, indicating a deeper commitment than just appearing in an ad and mouthing a few lines about the brand.

Here are a few celebrities who own a stake in the brands they promote.

Just Dial and Amitabh Bachchan: Telephone and internet search-based company Just Dial signed on Amitabh Bachchan as its brand ambassador in 2010. He has been appearing in the company’s campaigns ever since. Bachchan invested ₹ 6.27 lakh in the company in 2011. His investment has grown in value since with the company going public in 2013. The current value of his holding isn’t known. HRX and Hrithik Roshan: The casual wear brand HRX was conceptualised by Hrithik Roshan and Afsar Zaidi, founder of Exceed Entertainment, a multi-platform entertainment management company. Heavily promoted by Roshan, it debuted online in 2013 through Myntra.com, which also manufactures the merchandise. The brand recently signed up Tiger Shroff as well. 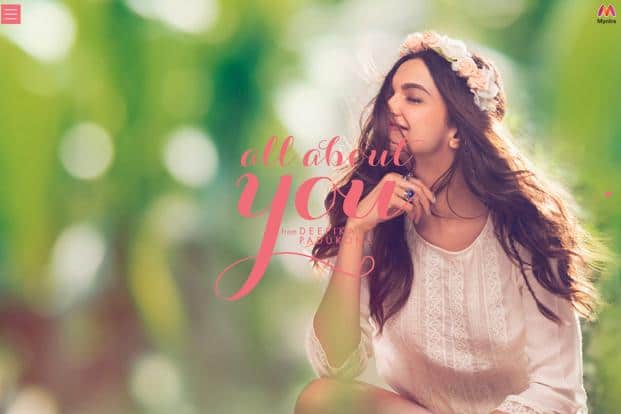 All About You and Deepika Padukone: Launched in 2015, All About You is Deepika Padukone’s fashion label. It retails exclusively on Myntra. Padukone has a revenue sharing deal with the fashion marketplace. The actor has been promoting the label across mediums targeting women between 18 and 35 years.

Imara and Shradha Kapoor: Imara, a clothing line co-created by Bollywood actor Shradha Kapoor, was launched in February 2015. Kapoor also has a stake in the label. The brand is a part of the USPL portfolio. Currently retailed across Shoppers Stop and Myntra, it is promoted across platforms by Kapoor.

BabyOye and Karishma Kapoor: Baby care products e-tailer BabyOye received an undisclosed amount of funding from actor Karishma Kapoor in 2011. She also became the face of the brand appearing in its various campaigns. After the acquisition of the Babyoye brand and related assets by Mahindra group in December 2014, Kapoor exited the company.