Review: Xiaomi Mi 5 can be the genuine flagship killer

We have heard the term 'flagship killer' so many times, but Xiaomi Mi 5 could actually deliver on that promise 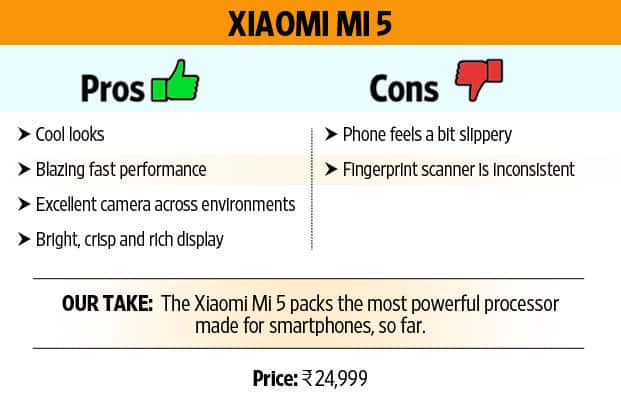 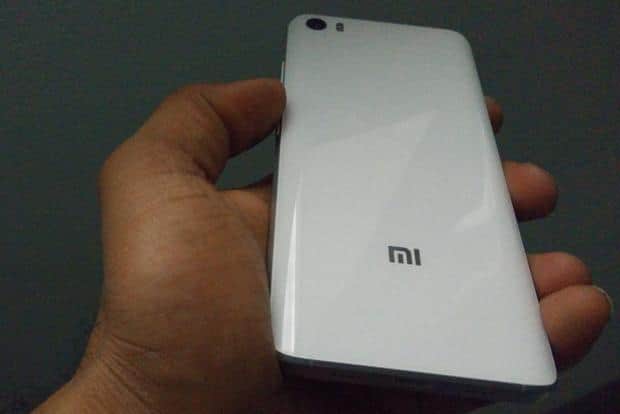 The Mi 5 has a refreshing design, with a curved glass back and metal frame. This aspect cannot be ignored as it makes the phone look and feel similar to the Samsung Galaxy S7. It also has the very similar oval-shaped home button like Galaxy S7. There are two hidden touch-sensitive keys (return and multi-tasking), on either side of the home button. Though it looks small and does not have a solid feel, it remains quite responsive. It also includes a finger-print scanner, which means you can unlock the phone by touching the registered finger. The scanner response feels a bit erratic—spot on most of the time, but tends to ignore the input at other times. Though it weighs 129g and is quite compact, the Mi 5 feels a bit slippery due to the glossy back panel. The phone also supports the USB type-C standard. It allows faster data transfer and supports Qualcomm’s Quick Charging 3.0 technology—the charger that Xiaomi provides with the phone is QC capable. 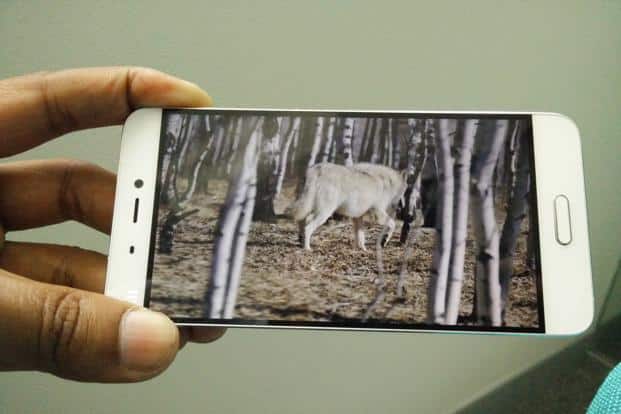 The 5-inch display has a screen resolution of 1920x1020p. This is one of the few remaining phones with 5-inch screens, in a world where everyone seems to be moving to 5.5 inches and bigger. This screen has very good brightness levels and viewing angles. The colours look rich in videos, games and photos, and the text looks very crisp for reading. Xiaomi has loaded the Mi 5 with features such as Sunlit display and Reading mode. The former adjusts contrast levels in each pixel in the display to adjust to any changes in the ambient light. The Reading mode, when switched on, turns the colour temperature of the display to warmer tones (pure white colours lean more towards the yellow tone) to minimise the harmful effects of blue light while using the phone in darkness.

Software: Latest Android with a layer of MIUI

The smartphone runs on Android 6.0 (Marshmallow) which means users get to use features such as App permissions and Google Now on tap contextual search. You can’t really tell the difference by looking at the interface as Xiaomi has used its usual MIUI over it, also seen in their other phones so far. The interface looks colourful, offers nice looking themes and many interesting customisation options that you won’t get on plain Android. For example, there is a Hidden folder (you can hide certain files under a password), child mode (it restricts use to select apps) and Mi Mover (allows data migration form an old phone to this one).

The phone runs on an under-clocked 1.8GHz version of Snapdragon 820 quad core processor with 3GB RAM. This is the first phone in India to run this latest generation processor, and is the most powerful one out there at the moment. Unlike the predecessor, the Snapdragon 810, the 820 chip remains surprisingly cool even when stressed with games such as Modern Combat 5 and FIFA 16, which is very creditable. While Qualcomm itself would have done improvements to the architecture, Xiaomi must also be credited with deploying proper cooling solutions in the Mi 5.

The version being sold in India offers 32GB of internal storage, supports dual SIM with 4G support. Despite the compact form factor and sleek profile the phone carries a 3,000mAh battery which gives a day’s back-up with relative ease. 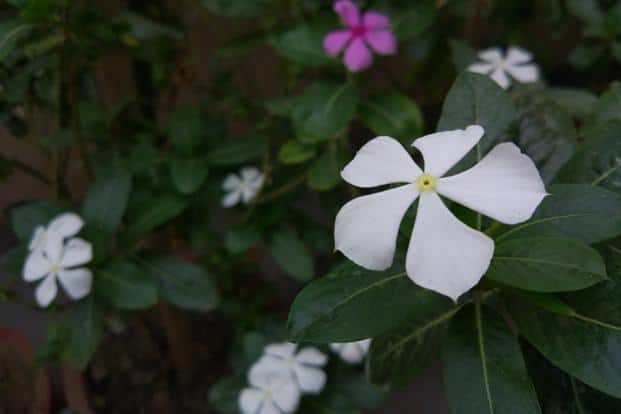 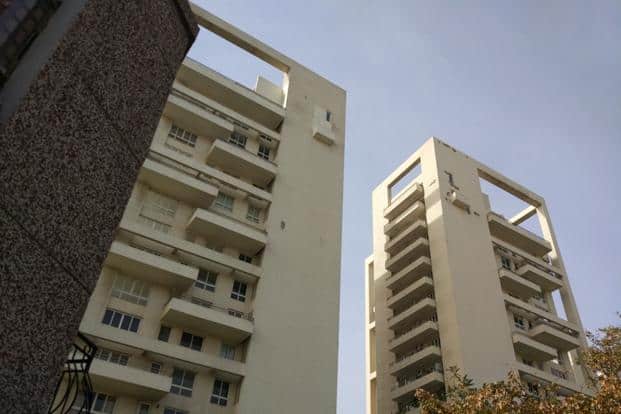 One of the key highlights of the device is the 16-megapixel camera. It is fast and supports 4-axis optical image stabilisation feature, which allows it to negate any hand shakes while clicking a photo, better than many phones. The picture quality is good, especially the outdoor shots. In landscape shots it captured minor details such as light clouds very well. The colour quality also looks accurate and natural. Low-light results were surprisingly good—colours look right and there aren’t any blurry or unnaturally dark off-focus areas. The 4-megapixel front camera is not much on paper, but can deliver good-looking selfies even in indoor shots.

The Xiaomi Mi 5 comes dressed in a rather cool looking chassis, and does well in terms of performance, display quality and camera. The only thing that may put off those who are now used to big screen phones is the 5-inch display size, but even then, that’ll be nitpicking.