India through the eyes of six artists

Generations of artists have been inspired by the historical, political, social and geographical diversity of India. Lounge picks six iconic works of contemporary Indian art that amplify powerful ideas

Has Mahatma Gandhi become a token or do we still believe in his tenet of non-violence? Atul Dodiya has raised this question repeatedly in his work. He first created large-scale watercolours, depicting imaginary interactions between Gandhi and the German conceptual artist Joseph Beuys, about their shared belief in the power of an individual to enact change. Gandhi then became one of the subjects of his remarkable shutter paintings, which he made after the riots that followed the demolition of the Babri Masjid , when small businesses were closed for fear of religious persecution. “Roller shutters embodied security for small traders, and I decided to use them as canvas," he says. 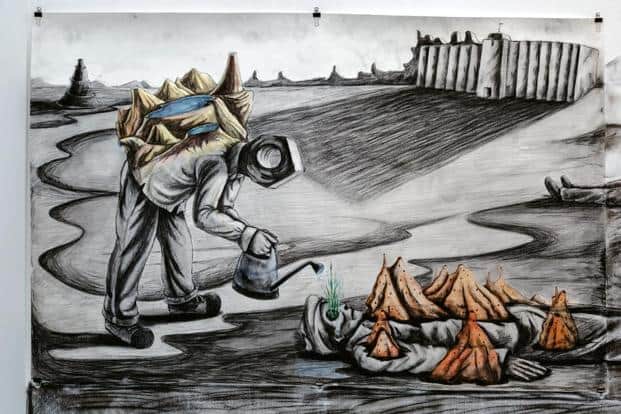 Since 2010, Prabhakar Pachpute, who hails from a family of coal miners, has been documenting intimate pictures of the life of a coal miner who was, until now, an anonymous entity. As part of Ruminations Of Labour (2018) at Experimenter, Kolkata, he showed the second edition of Miners Day Dream, using dental plaster, plywood, wire mesh and resin. It offered surreal visual imagery, with miners projecting their dreams through headlamps. Resilience in the face of displacement is an overarching theme in Nilima Sheikh’s work. “I try and re-engage (different) memories, juxtapose them against one another, until they begin to speak to each other," says Sheikh. In Terrain: Carrying Across, Leaving Behind, a brilliantly realized work which she showed at Documenta 14 in the German city of Kassel, Sheikh used 7ft-high panels, with painted and stencilled images and quotations from the works of poets Lal Ded, Agha Shahid Ali, Mahmoud Darwish, alongside Punjabi and Gujarati folk songs, to create an intricate pastiche. 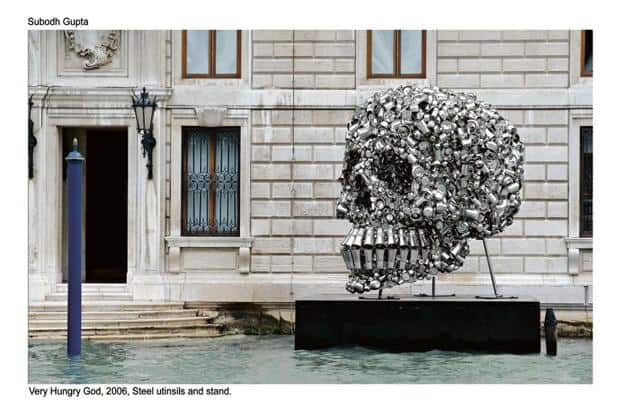 In the 1970s, stainless-steel utensils first caught the imagination of the Indian middle class. These gleaming vessels, affordably priced, could soon be found across kitchens, yet a majority of Indians didn’t have the resources to put food on these every day. Subodh Gupta has been exploring this paradox by turning these familiar objects into works of art. Very Hungry God, an enormous 1,000kg skull made with stainless-steel utensils, drives home the point with morbid force. 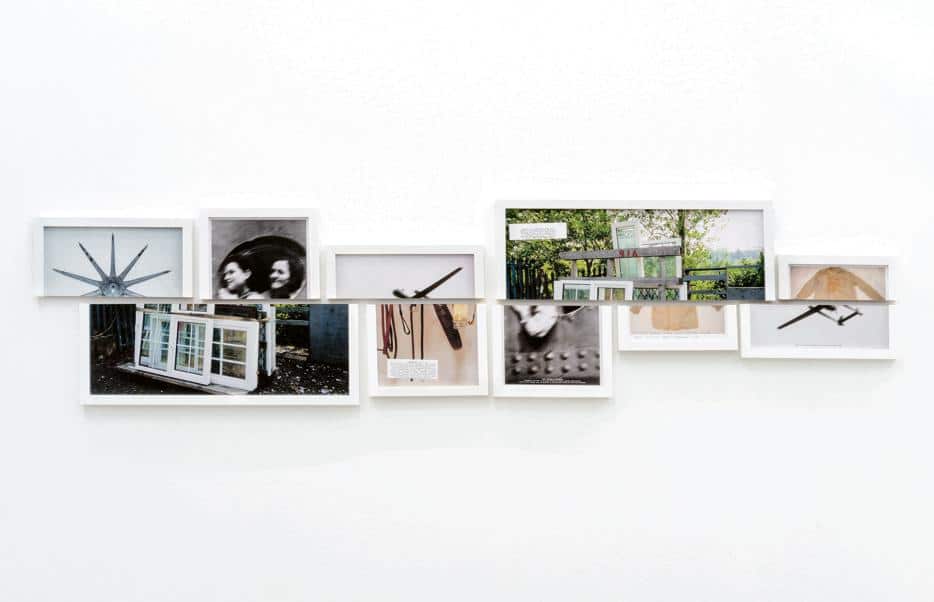 Using the manipulated found object, video, interactive computer-based installation and performance, Shilpa Gupta relentlessly questions the notions of political and cultural borders. In Altered Inheritances (2012-14), she looks at people who changed their surnames for caste, language, education, even love. “Built from hundreds of registers of names, this set of abstract portraits...captures the doubt, annulments, modifications, or adjustments of an inherited past," she says. 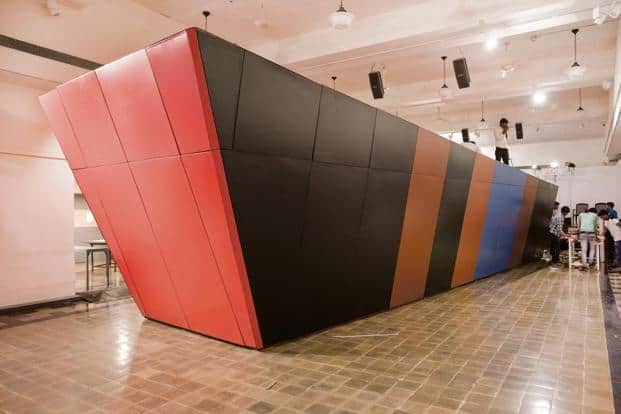 In Meanings of Failed Action: Insurrection 1946, Vivan Sundaram, one of India’s most politically-driven artists, created a container/ship for an immersive sound installation to engage with a bit of lesser-known history—in February 1946, members of the Royal Indian Navy had rebelled against British officers. “Though his work has an element of the disjunctive, and often deals with death, I believe it also creates a conversation about the way forward—the urgent need to heal and mend," says Roobina Karode, director and chief curator, Kiran Nadar Museum of Art.