Mint has won two awards at the recent Sopa awards.

It won an award for excellence in feature writing for “Past, Present, and Future", a 10-part series on how the economic transformation India has seen over the past two decades has resulted in the decline of some professions, and created some new ones. The award-winning series can be seen at www.livemint.com/professionseries

It also won a honourable mention in human rights reporting for a series on the status of women in India. This series can be seen at www.livemint.com/womenseries 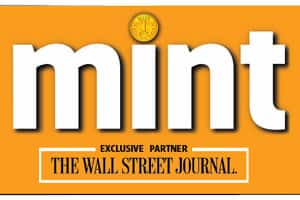 While there is more to Mint’s brand of journalism than awards, our continued success at a regional forum is indication that we continue to make progress towards creating a truly world-class newsroom in India. In the past five years, Mint has won eight Sopa awards, including five for excellence.