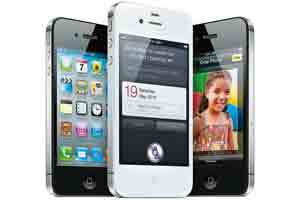 Samsung spokespersons did not immediately return requests for comment.

With the new suit, Apple is opening up another legal assault on the Korea-based company after taking Samsung to the same court in April of last year. In the earlier case, Apple alleges that Samsung illegally copied iPhone and iPad design features and the look of its screen icons. That case is still going on, though in December Apple lost a bid for a preliminary bar against Samsung for selling Galaxy phones and tablets.

Apple acknowledged the setback in the new action and said now it is suing over new products and different patents.

In addition to the California cases, Apple and Samsung are waging more than 20 legal fights in at least 10 countries in their war for global leadership of smartphone and tablet markets.