MSI data from 2017 indicates that men earned a median gross hourly salary of Rs231, while women earned only Rs184.8

New Delhi: Women in India earn 20% less than men, shows the latest Monster Salary Index (MSI) released on Wednesday. The gender pay gap has narrowed by about five percentage points from 24.8% in 2016. But for talent with experience, the gap has widened and is at its highest at 25% for those with 11 years or more of experience, the survey said. 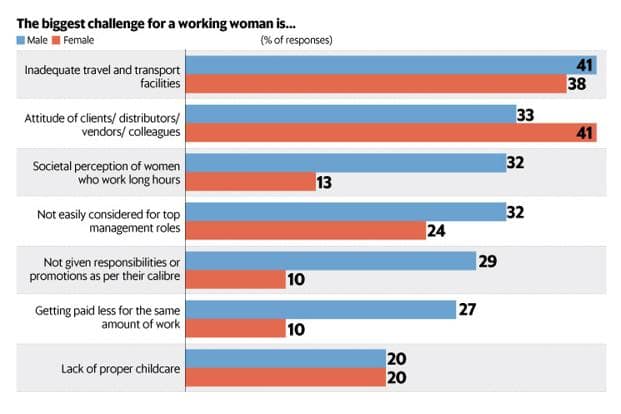 A majority of the respondents (69%) surveyed felt that gender parity needed to be a top priority for organisations. However, 68% were of the view that even where gender parity was a stated priority, the management did not “walk the talk". About 36% of all respondents indicated that there was a need for corporate India to step up and implement pragmatic policies to bridge the pay gap, change employee perception of a healthy work culture (44%) and foster equal opportunities (17%).

In other findings, about 44% men confirmed that they could be effective advocates for change for gender initiative programs at the workplace. About 39% women thought the same. However, 40% women felt men were allies in gender equality only in private as they feared being judged by male peers or simply didn’t know what to do about such issues. 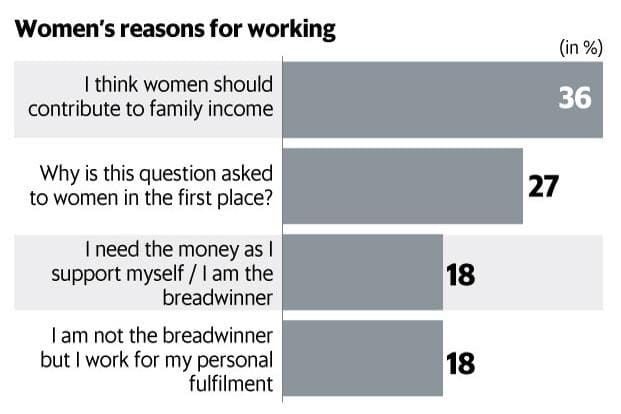 The survey was conducted on Monster India’s database, capturing responses from about 5500 working women (3100+) and men (2300+) and witnessed the maximum participation from Delhi NCR at 24%, followed by Mumbai at 22% and Bengaluru at 20%. The participation from non-metros was at 36%.