Thanks for Visiting Mint
You seem to have an Ad Blocker on. Please turn it off in order to continue, or whitelist Mint
HOW TO TURN OFF AD BLOCKER
OR
REFRESH IF YOU ALREADY TURNED OFF THE AD BLOCKER
Home >Mint-lounge >Features >The changing definition of budget Android smartphones

A new report suggests that Indians are now spending more on smartphones, and what was defined as a budget smartphone till now, isn't really the case anymore

The quality of budget Android smartphones has improved considerably in the last few months. The bigger shift is visible in the phones upwards of ₹ 10,000, and up to ₹ 15,000. Research firm CMR’s (Cyber Media Research) Mobile Handset Report for 1Q CY 2016 released Tuesday shows that smartphone makers in India shipped more handsets in the price bracket of ₹ 10,000-15,000 than ₹ 6,000-8,000 in the first quarter of 2016. “We saw for the first time, the price band of ₹ 10,000-15,000 contributing the maximum (22%) towards smartphone shipments. Usually, the prime contributor used to be the price bracket of ₹ 6,000-8,000," said Faisal Kawoosa, lead analyst, CMR.

If you are in the market for a new Android smartphone that falls within this price bracket, here are the top picks. The K3 Note was the first 5.5-inch budget smartphone by Lenovo to come with a full HD (1920x1080p) resolution. It was notable for its sleek design, coarse back panel, and consistent performance. Its successor Vibe K4 Note is an even better device. It runs on MediaTek 6753 octa-core processor along with 3GB RAM. It has a bigger 3,300mAh battery and comes with 16GB of internal storage which can be expanded with a micro SD card. The K4 Note is bit thick (9.2mm) but looks much better with the matte plastic exterior, solid metallic frame. It also has a very accurate finger print sensor. The phone runs two interfaces—one looks like plain Android and has an app drawer, while the other is Lenovo’s proprietary Vibe UI which offers plenty of customisation options. LeEco Le1s ( ₹ 10,999) is another budget smartphone that ticks most of the right boxes. The metal finish adds to the phone’s build quality and looks. It feels a bit heavy (169g) and slippery. The 5.5-inch display with 1920x1080p resolution is apt for watching movies and games. The phone is powerful enough to run most games and HD movies without any lags. It is powered by MediaTek’s powerful Helio X10 processor with 3GB RAM. The presence of USB type C standard and a fingerprint sensor makes it future proof. The camera is average and the battery lasts a day at most.

Successor to the popular Honor 4x, this new smartphone is a major upgrade not just in terms of features, but looks as well. It looks very similar to the metal-clad and more expensive Honor 7 and weighs 158g. It also features a fingerprint sensor which is placed on the back. The phone runs on a very powerful Qualcomm Snapdragon 616 octa-core processor with 2GB RAM. The rest of the features are pretty middling. The phone is powered by a 3,000mAh battery with in-built battery optimisation tool. It provides 16GB as internal storage and can take in up to 128GB micro SD cards. 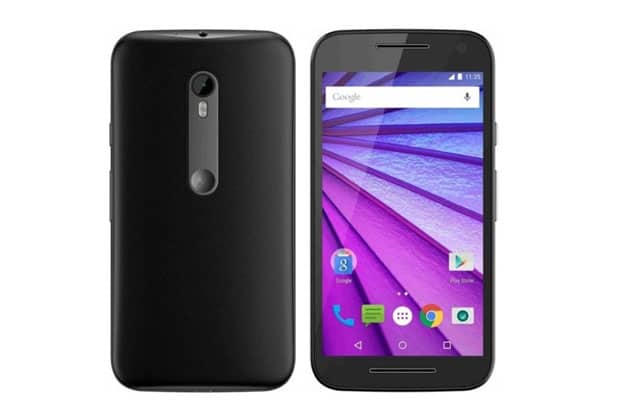 The third generation of Moto phones have more variety than before. The Moto G Turbo is the most powerful of them. The Qualcomm’s Snapdragon 615 octa-core processor that drives it with 2GB RAM is capable of handling any games and apps with ease. The 5-inch display comes with screen resolution of 1280x720p and a layer of Gorilla Glass 3 to protect it against scratches. The biggest bonus is that it runs the latest version of Android (Marshmallow) with an uncluttered user interface. Due to its compact form, the phone will fit into most hands comfortably. The water and dust resistant exterior enhances its durability. 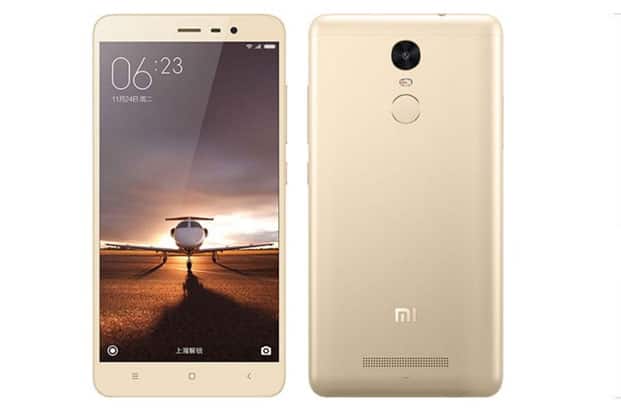 The Redmi Note 3 comes in two variants. The more affordably priced variant ( ₹ 9,999) has 2GB RAM with 16GB storage, while the other variant ( ₹ 11,999) offers 32GB storage and 3GB RAM. Considering the fact that Xiaomi’s custom UI (MIUI) uses up the resource even when it’s not used intensively, we think, one would be better off with the second variant. The rest of the features are the same. Driving the phone is a powerful Qualcomm Snapdragon 650 hexa-core processor, which can handle most chores with amazing ease. The 16 megapixel camera is good and 4,000mAh battery can crank up over a day and a half of back-up. The 5.5-inch display has a screen resolution of 1920x1080p and is equipped with user-friendly features such as sunlit display (adjusts each pixels to alter brightness) and night reading mode (warm time reduces glare on eyes while reading).