India have won 21 medals at the Summer Olympics since independence, including six gold medals. None of the medals came in athletics, which has the highest number of participants (36) this year and has been the major contributor to making this the largest Indian contingent to the Olympics. Most of them will not have a shot at a medal, but the fact that they have qualified in such numbers is great news: It puts Indian athletes, who have had little presence on the global stage so far, among the world’s top performers.

The 36 athletes (one of them is awaiting the results of dope tests) will be competing across 21 track and field events. The first thing Chand did after winning the silver medal in the women’s 100m sprint at the Kosanov Memorial International Athletic Meet in Almaty, Kazakhstan, on 25 June, was to send a WhatsApp message to her sister in Bhubaneswar, Odisha, saying she had qualified for the Olympics.

Her triumph was twofold: She not only became the first Indian woman since P.T. Usha in 1980 to make it to an Olympic 100m sprint event, en route she also brought down a global rule on gender testing.

She may not make it to the podium at the Olympics (her best time is 11.24 seconds), but even a place in the final eight will be a big step forward for India. Babita’s participation in the Rio Games is the result of a couple of coincidences. It was threatened by a suspension imposed on her by United World Wrestling (UWW) after she failed to follow the proper procedure while withdrawing from the first world qualification tournament in Mongolia. She was pardoned with a warning. She qualified for the Rio Games after Mongolian grappler Sumiya Erdenechimeg was banned for failing a dope test. The World Anti-Doping Agency later cleared Erdenechimeg, paving the way for her participation in the Games and putting Babita’s spot on the line. Thankfully, the UWW later made it clear that both wrestlers could take part in the Games.

Adversities, however, have been Babita’s long-time friends. For the 26-year-old is one of the six famous Phogat sisters from Haryana who have fought many such problems, not least among them aggressive gender bias in a sport that is traditionally seen as a male bastion.

She won a silver medal in the 51kg freestyle category at the 2010 CWG held in Delhi. She followed it up with gold in the 55kg category at the 2014 CWG in Glasgow. The Olympics debutant will be one of India’s strongest medal contenders at Rio. Phogat was disqualified from the first qualifying event for the Rio Games, held in April, for being 400g overweight. But the 21-year-old grappler from the famous Phogat clan in Haryana made amends and booked an Olympic berth after defeating Evin Demirhan from Turkey in the semi-finals bout at the second Olympic qualifier, held in May.

Phogat won the bronze medal in the 48kg category at the 2014 Asian Games held in Incheon, South Korea, and gold at the Commonwealth Games (CWG) in Glasgow the same year. 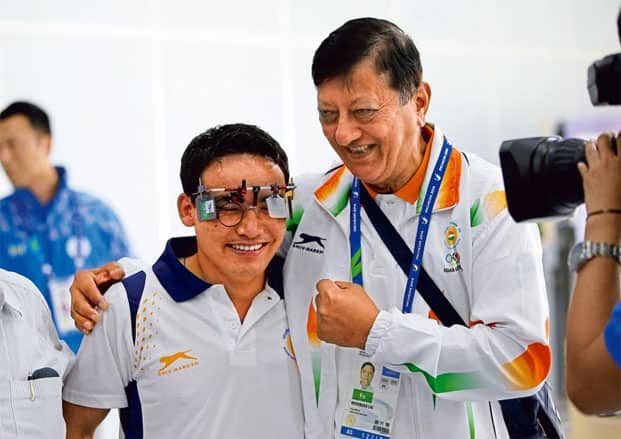 For Rai, the 29-year-old Indian Army man of Nepalese origin, 2014 was a golden year. He won three world cup medals in less than 10 days. At the CWG that year, he created a Games record in both the qualifying rounds and the finals in 50m pistol. Of late, Indian athletes have done well in shooting and have won four medals, including one gold, at the last three Olympics.

The Rio Games may be Abhinav Bindra’s swansong, but it may also become the start of a new Olympics journey for Rai. He is currently ranked third in the world in 10m air pistol and second in 50m pistol (the two categories he is participating in) and, going by current form, he looks good for a podium finish. 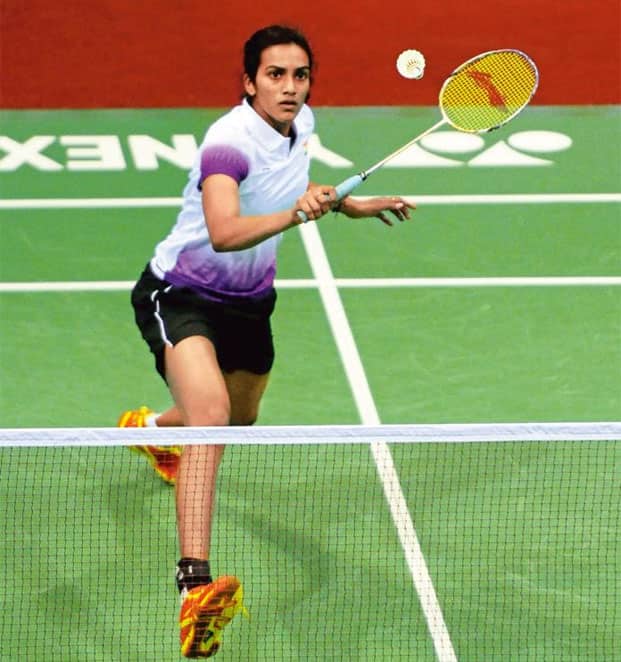 Sindhu was in her teens when she watched Saina Nehwal win the bronze medal at the 2012 Olympic Games. In September that year, Sindhu broke into the Badminton World Federation’s top 20 rankings, defeating London Olympics gold medallist Li Xuerui in the quarter-finals of the China Masters. Four years later, the 21-year-old will make her debut at Rio alongside Nehwal in the singles competition. In 2014, she won the bronze medal in the singles at the Glasgow CWG, and a bronze in the team event at the Asian Games in Incheon.

Disciplines India is participating in after a long time India have qualified for the event after 52 years, and it took something special to achieve this: a vault that few gymnasts in the world even try because it’s both difficult and dangerous.

Twenty-two-year-old Dipa Karmakar from Tripura, who is the first Indian woman to qualify for the discipline, has come a long way from practising with DIY apparatus to attempting the Produnova vault. Consisting of a front handspring and two front somersaults, it’s one of the most difficult moves in the sport. Among other firsts, she is also the first Indian to make it to the finals of the World Gymnastics Championship, where she finished fifth last year. 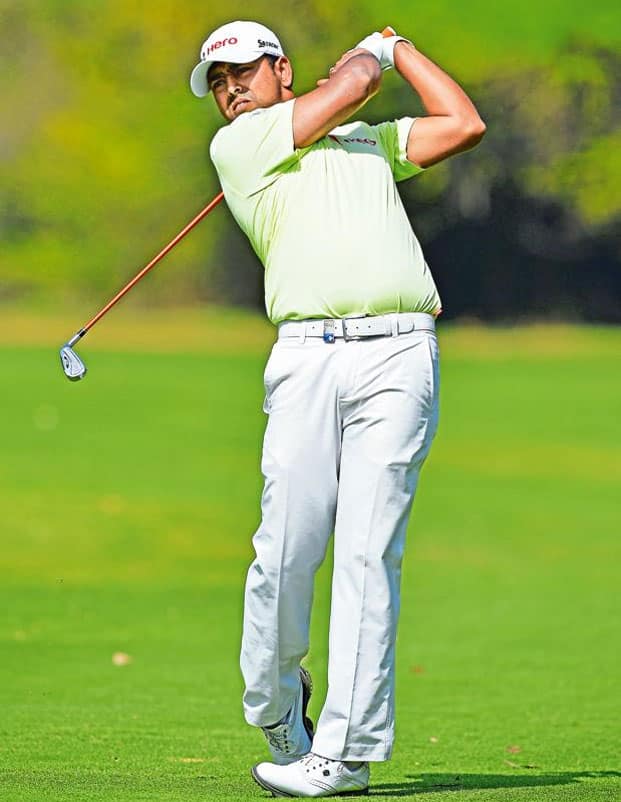 Golf is finally returning to the Olympics fold after a 112-year hiatus, and the Indian contingent has three players. Shiv Chawrasia and Anirban Lahiri will represent the country in the men’s draw, while Bengaluru teenager Aditi Ashok will represent India in the women’s event.

Lahiri, reigning Asia No.1, has seven international titles to his name. He is also ranked 64 in the world currently. At 212, Chawrasia seems far behind in the world rankings, but with four international titles, including three on the European Tour and victory in the Indian Open this year, he is a formidable player. And in the absence of top-ranking players—Jason Day, Jordan Spieth and Rory McIlroy—owing to concerns about the Zika virus, the Indian duo’s medal prospects have brightened. 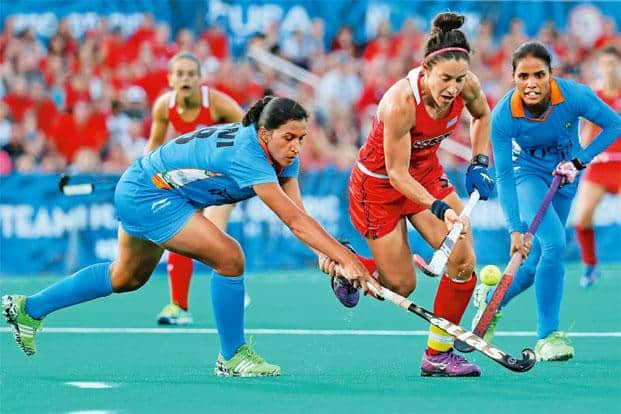 Women’s hockey was introduced to the Summer Games in 1980, and India finished fourth that year. It was also the last time Indian women qualified for the event. The last couple of years, however, have been heartening. The team finished fifth at the Glasgow CWG in 2014, won a bronze medal at the Incheon Asian Games the same year and managed a top 5 finish at the 2014–15 Women’s FIH Hockey World League semi-final, thereby qualifying for Rio.