Liquid gold at the foot of a Japanese mountain

In only a few years, the world has managed to drink up most of Suntory's stock of its prize-winning products. A fan visits Suntory's flagship Yamazaki Distillery to find out what makes Japanese whiskies so special

Like everything else in Japan, the whisky that the Japanese make is meant primarily for one audience—the Japanese. And their standards are so high that, inevitably, the products they create end up being world beaters. The Japanese set their own benchmarks, as the world knows, from examples that range from automobiles and shinkansens to onsens and toilet seats. And so it is with whisky. I first tasted Japanese whisky in 2005, and its crisp taste and clear notes turned me into an instant fan. Since then, I’ve always been on the lookout for bottles of Suntory Whisky’s flagship brand, the Yamazaki, which quickly became a favourite, in duty-free stores wherever I’ve travelled. But recently, it has become pretty much impossible to find. 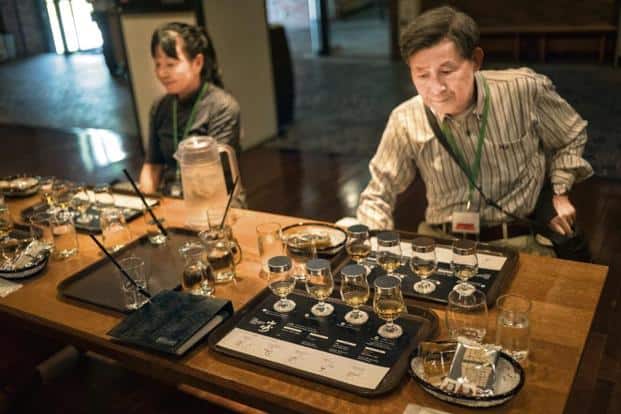 Suntory’s high-quality whisky gained so much global recognition that it has become difficult to source Yamazaki’s vintages—12, 18 and 21 years —all International Gold winners. Stocks of aged whiskies from Suntory’s other brands—like the 12-year-old Hakushu and 17-year-old Hibiki—are also no longer available. What remain accessible, and still very much in demand, are the no age statement (NAS) blended whiskies, which are matured for three or more years. Not surprisingly, on a recent trip to Japan, I visited the Yamazaki Distillery to find out just what makes my favourite malt stand out. Yamazaki is made at Japan’s first commercial whisky distillery, set up in 1923 by Shinjiro Torii—the founding father of Japanese whisky. What followed, and remains intact almost a century later, is a legacy of great whisky born from the Japanese climate, culture and palate. The distillery is located in the town of Yamazaki, in the Osaka Prefecture, four train stops away from the glorious temple city of Kyoto. What I experienced there was the most comprehensive whisky tour I have ever undertaken, and I have been on several in Scotland, Ireland and India. 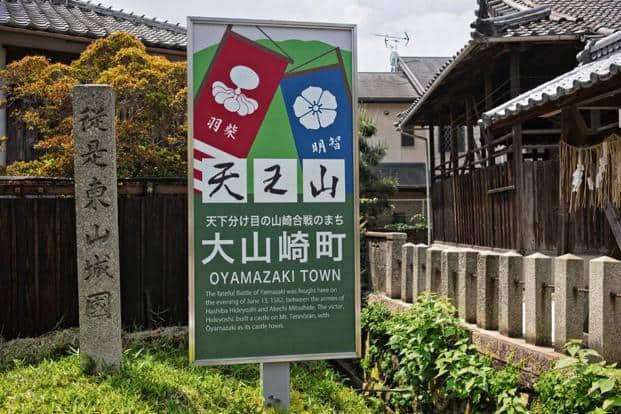 I quickly discovered that it is not the process of whisky-making that is different here. Suntory follows the same clearly-defined process as most makers of single malt whisky. But what makes the whisky unique is the distinctively Japanese attention to detail when it comes to the water source, the barley used, the distillation in stills and maturation in casks.