Xolo's online exclusive smartphone has far too many rough edges, when compared to the more polished rivals

This year, we have seen several smartphone brands follow an exclusive online selling plan for some of their phones. Indian smartphone vendor Xolo chose to come up with a sub-brand, called Black, and the phones under this brand name will be sold exclusively through e-commerce platforms. The Xolo Black 1X ( ₹ 9,999), the latest smartphone to join the portfolio, is available exclusively on Snapdeal. 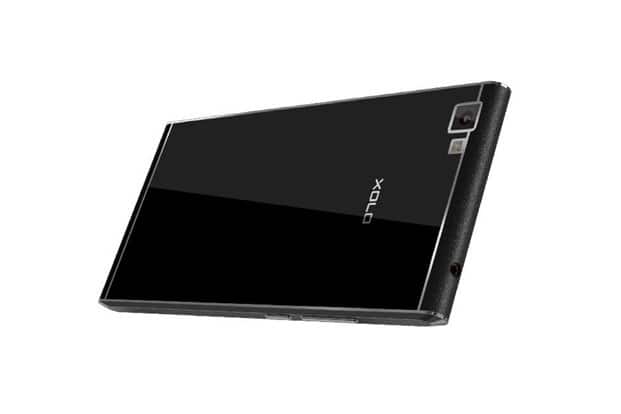 The Black 1X comes in the black colour option only. This phone weighs 125g and is 7.6mm thick. The back panel has a plastic finish but the side panel is wrapped in solid metal. The glossy finish on the back gives it a shiny appearance but smudges too much and very quickly. The chamfered edges on the frame feel grippy and gives it a slightly premium feel to it.

Its biggest rival will be the Motorola Moto G, which is 11.4mm thick and 155g and feels chunky in comparison. The Asus Zenfone 2 Laser is even bigger and weighs 170g. But like the Moto G, it has been designed well to fit into most hands with ease. 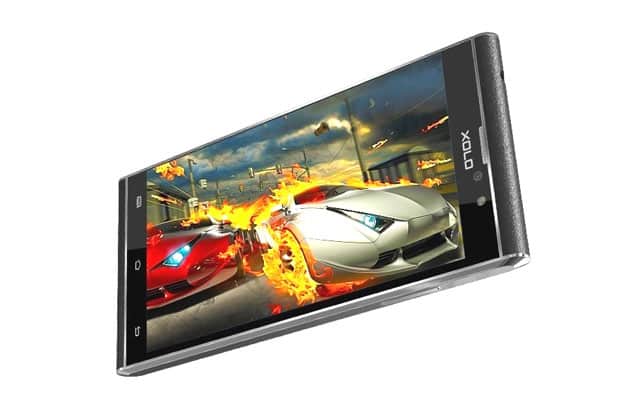 Smooth and at par with rivals

The Xolo Black 1X runs on MediaTek’s MT6783 octa core processor with 3GB of RAM. It is 64-bit processor which means it can utilise the RAM fully. No wonder the device handled multi-tasking, video playback and games like FIFA 15 very well. We did notice slight heating up at the back during gaming. The phone has 32GB of internal storage which is twice what the Moto G and the Zenfone 2 Laser offer. It is expandable to another 128GB, which is another bonus.

What does not work

The Black 1X has a screen size of 5 inches and screen resolution of 1920x1080pixels. On paper, that combination works well. However, despite the high resolution, the display looks dull. Text looks bland and colours appeared a bit washed out in videos and images. It handles wide angle viewing and visibilty under sunlight very well though.

In comparison, the Moto G’s display looks more vivid. Even the Asus Zenfone 2 Laser, despite the low resolution (1280 x 720) on the bigger display, looks more colourful than Black 1X.

Hive UI is too cluttered

The device runs Android 5.1 (Lollipop) with Xolo’s own Hive UI, which seems inspired by Yahoo’s Aviate launcher. Xolo has made some changes to the interface. Though the layout is still the same, the interface looks different from the earlier phones. This time around, all the icons are square shaped and that takes some getting used to. The app drawer scrolls downwards and due to the alphabet guide on the left, there is a lot of wide space in between them, which makes the scroll through perhaps a tad too long. This gives it a cluttered look, which makes searching an app marginally slower and more time-consuming. 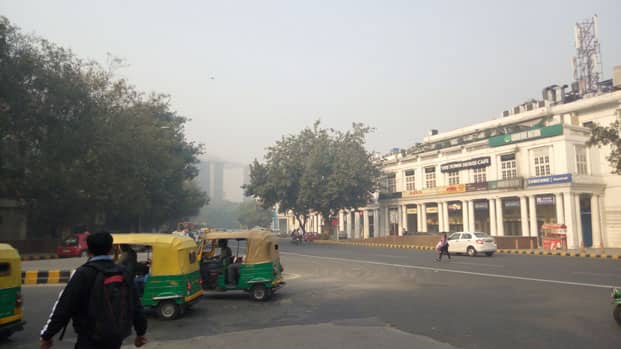 The phone’s 13-megapixel camera is a mixed bag. Though it processes images quickly, one needs to hold it steadily to get good shots out of it. It lacks optical image stabilisation, and that is the reason any vibrations or hand shake blurs the images. The colours looked real but scene detailing is poor. Non-focus areas look blurry and washed out. It struggles with indoor shots, particularly in slightly less light.

The Asus Zenfone 2 laser’s 8-megapixel camera is capable of sharper and more colourful results in similar scenario. The Moto G has a fairly disappointing camera.

Battery not upto the mark

The smartphone is powered by a 2,400mAh battery, yet it struggled to give a full day’s backup when used as primary device for web browsing, reading, messaging and watching videos. The Zenfone 2 Laser has a more powerful 3,000mAh battery which gives more than a day with relative ease. Even the Moto G doesn’t struggle to give a day’s battery backup with complete ease.