There are new editing capabilities, as well as refinements that make the app much more intuitive to use

After a long time, Google is rolling out a major update for the Photos app. This image browsing and cloud back-up app is finally getting some long-due photo editing tools, as well as changes that will perhaps improve the overall useability of the app itself.

First, let us talk about the new editing tools. The update makes it easier and faster to touch up multiple photos in an album. While conventional wisdom suggests you will have to save each individual photo after making edits, exit the editing mode, open another image and then start editing it—the new Photos app lets you simply edit one image and move on to the next, and any changes done are automatically saved. This includes cropping an image, changing the exposure levels or removing the red-eye. At any point, if you want to undo a change, there is the “Revert to Original" option. There is a new aspect ratio selector that lets you get an exact crop, if you want to follow those pre-set templates—original, square, 16:9, and 4:3, and then drag the image around to what you want to crop it down to. It is interesting to note that Google’s own dedicated image editing app, Snapseed, which does give Adobe’s Photoshop app on smartphones, still remains available on the Google Play Store and the Apple App Store. While Photos gets new editing capabilities, power users and photography enthusiasts will still prefer the advanced features of Snapseed.

Second, the search in Photos gets to piggyback on a massively improved algorithm. We can now see an uncanny similarity to the frankly excellent search feature in Yahoo’s Flickr app. We simply searched for “cars", and Google Photos pulled out all automobile related images from across multiple albums and put them all together. This will be tremendously useful for people who have a massive library of photos and may otherwise not be able to search for something specific at any given point of time.

There are tweaks in the interface as well. The navigation bar, with the different categories, has moved to the bottom of the screen—this will be handy for big-screen smartphone users. The otherwise lonely and a sea of white, the Assistant tab has been refreshed and made smarter. There are new options for creating albums, collages, animations and movies. 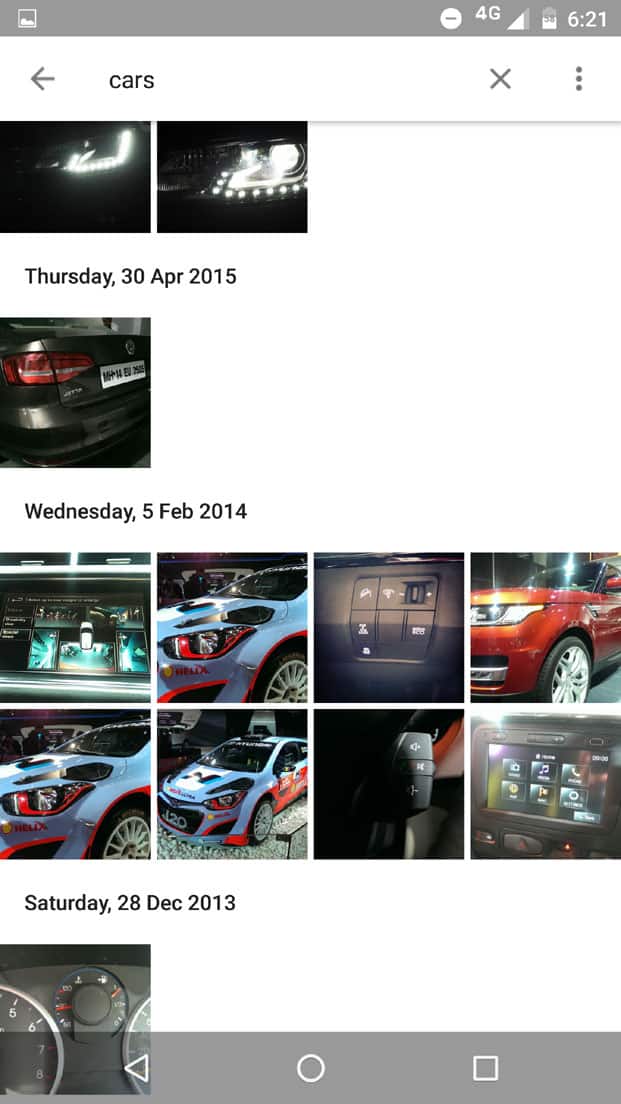 Whatever happened to Collections? Well, that has been renamed to Albums—quite rightly so, because what photo library app worth its salt doesn’t have any section known as “albums"? Head into this tab, and you’ll notice a new horizontal scrolling carousel row at the top, with quick access to shared albums, people, places, things, videos, movies and more. The albums can be scrolled vertically below this new feature. 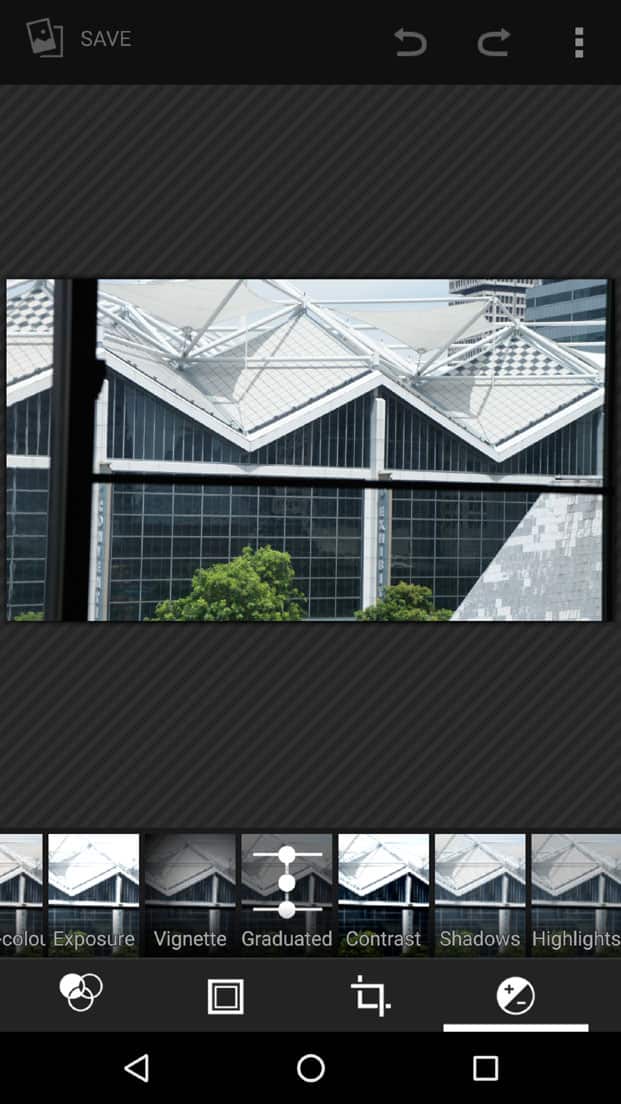 Google Photos, as always, remains free to download and use. It offers unlimited cloud storage for your library of photos and videos as well, with integration to Google Drive. The new version of the app is rolling out in batches for Android smartphones on the Google Play Store (if it still doesn’t show up on your phone, we would suggest waiting patiently). No word yet on when iPhone users will get all these new features in the iOS app, but that should also happen over the next few weeks.