Photo Essay | On a slippery road

Imtiaz Ali’s 2014 film Highway, shot in states like Kashmir and Himachal Pradesh (HP), showed the lead pair of Randeep Hooda and Alia Bhatt taking National Highway 5, the earlier NH 22, making their way through the remote landscape of Kinnaur in HP. The snow-capped Himalayas were breathtaking but if the camera had panned to the actual highway, which runs almost parallel to the roaring Sutlej river for about 180km—from Rampur in Shimla district, through Kinnaur district right up to Shipki La, near the border with China—the sight would have been very different.

Landslides dot the area. For the past year, villagers in Urni, along the highway in Kinnaur district, have been left high and dry by one such landslide. It happened in June last year, near the 1,200 MW Karcham Wangtoo project tunnel. “Urni is sitting precariously above the junction of the flushing tunnel, Head Race tunnel and Adit tunnel of the newly operational Karcham Wangtoo project. In July 2014, the Urni Dhank collapsed, blocking the national highway," says Ramanand Negi, a resident.

Around 13 families lost their orchards; of these, four families are now landless, says Negi, adding that eight houses are on the verge of sliding down. It has become difficult to ensure timely treatment for those who fall ill.

Environmentalists and residents say large-scale construction in the area is posing a threat. The Sutlej river basin has an identified potential of around 9,700 MW, with a series of small, medium and large hydro projects in various stages of planning, construction and operation. They say Kinnaur alone has around 30 run-of-the-river projects—planned, proposed, under construction or in operation.

“Our terrain is already fragile and when the cracks develop or soil is eroded, followed by heavy rain, the land is bound to slide. If you see, all the major landslides in the region are where the heavy construction has taken place. When the blasting takes place on the other side of the Sutlej, our houses on this side shake. Imagine the intensity of the vibration," says R.S. Negi, a former government officer who now lives in Reckong Peo, 33km from Urni.

The state’s geological department, which conducted a site inspection in Urni, blamed the landslide on irrigation, among other things.

For the residents of Urni and surrounding areas, the problem is immediate. The road is still blocked, the sole alternative involves a 21km detour. Every carton of apples that went out last year cost an additional ₹ 20, say locals. The peas harvest is now at hand and locals fear they will again have to pay more to get the vegetable out to Chandigarh and Delhi. Green peas are a major off-season vegetable in the districts of Lahaul-Spiti and Kinnaur.

“Apart from being a border road, NH 5 is the lifeline of Kinnaur and the only road for residents to move in and out of the region," says Shanta Kumar, a representative of the Hangrang Ghati Bachao Sangharsh Samiti, who is from Upper Kinnaur.

There still doesn’t seem to be any clear timeline on when this stretch will be reopened, however. Kumari Neelam Dulta, the area sub-divisional magistrate in Bhabha Nagar, says: “The work on the road is not possible because the landslide, which occured last year, has not stabilized and it is dangerous for machinery to operate here. We are trying some protective measures but the road work will be carried out by the National Highway Authority of India." Asked when it will start, she responds, “It cannot be predicted." 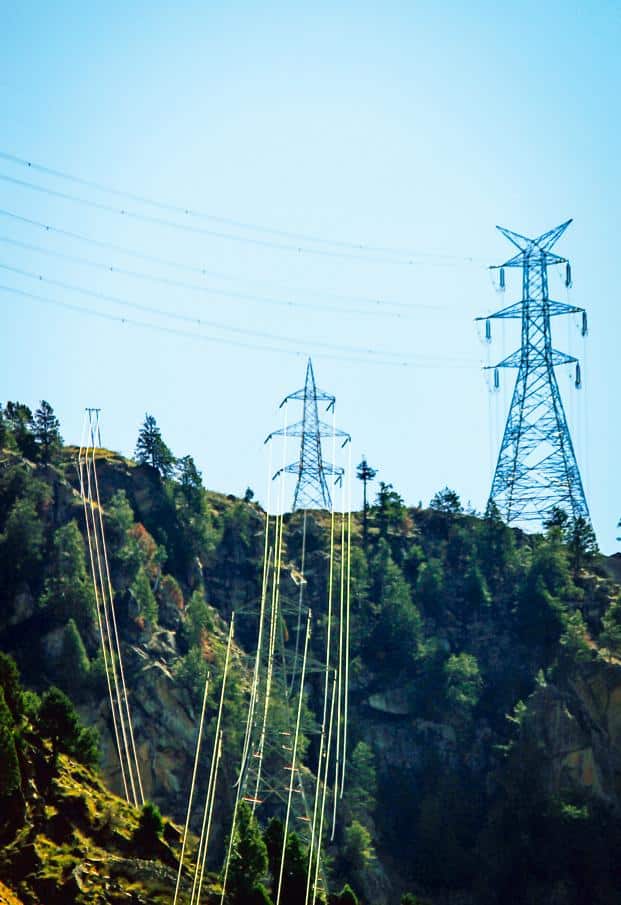 The writers are members of Him Dhara, an environmental research and action collective.