The men who drew India’s boundaries

While the proposed Geospatial Information Regulation Bill (or GI Bill) has led to much debate about the Union government’s stringent stand on unsanctioned depictions of India’s frontiers, a book on the late artist Brij Mohan Anand shows that the drawing of national boundaries has always been a prickly issue. The biography, Narratives For Indian Modernity: The Aesthetic Of Brij Mohan Anand, has many interesting facts about the man’s oeuvre. Anand, who died in 1986, was a maverick artist who made scratchboards, watercolours and oil paintings on a multitude of political issues. Yet he was better known as a commercial illustrator who made the covers of school textbooks, and the jackets of immensely popular Hindi pulp fiction titles, also known as “pocket books", for writers like Ved Prakash, Shaukat Thanvi, Teerathram Ferozpuri and Hindi cinema screenwriter Gulshan Nanda.

What’s less known is that Anand, whose anti-nuclear, anti-militaristic stand is made clear in this book written by Aditi Anand (no relation to the author) and Grant Pooke, also played an important role in drawing India’s maps for KBK News Graphics, an agency set up in the 1950s by Kul Bhushan Kumar. 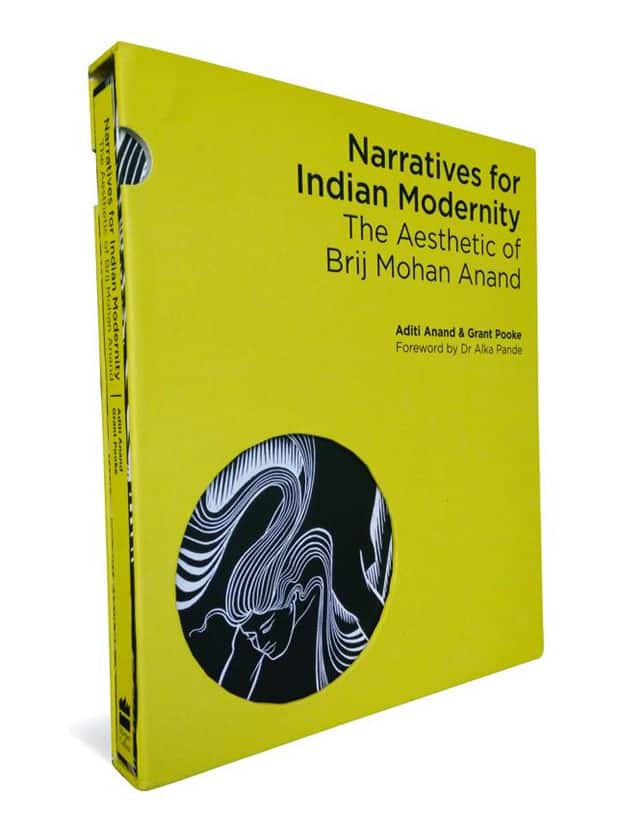 Another of Anand’s enduring professional associations was with the graphic news agency, KBK, with which he worked extensively from 1963 until his death in 1986. Considered the vanguard of cartography and graphic journalism in India, KBK was founded by Kul Bhushan Kumar (1928–2003) in the early 1950s. With a postgraduate degree in Geography, Kumar noticed that geographic representations in newspapers and journals were often inaccurate. Subsequently, during the India–China War in 1962, he worked to prepare detailed maps showing the precise position of troops along the border, leading legendary editor M. Chalapathi Rau to write that only Kul Bhushan Kumar could provide a correct picture of the war. Although he already had a team of illustrators, Kumar was keen that Anand come to work with him, having heard of his skill and eye for detail from his wife, Adarsh (b.1930), who had worked with Anand at the NCERT.

Kumar’s son, Vijay (b.1969), remembers that his father often expressed admiration for Anand’s profound imagination and the swiftness and dexterity with which he drew. Speed and accuracy were important in Kumar’s business. Since photocopying machines only came into use in the 1970s, every graphic image had to be made by hand. Kumar would sit with Anand while he sketched, describing in detail what he wanted of the image; Anand kept pace, amazing Kumar by completing the sketch while he talked. Despite the fact that several copies of the same sketch had to be made, Anand did not need more than a couple of hours to complete each graphic. Fellow illustrator K.K. Mehrotra (b.1945) adds that Anand always used an old-fashioned calligraphy pen with nibs of different cuts and sizes, which needed to be dipped in the inkpot every few minutes. It appears that Anand’s work rarely needed correction.

During the 1960s, Anand worked steadily to prepare maps showing the progress of the Vietnam War and closer to home, the escalating tension between India and China. For urgent or breaking news, he would rush to the Indian Express building in Delhi’s Connaught Place where the KBK offices were housed, often at late hours, to draw what was needed. When Jawaharlal Nehru died in 1964 and the route for his funeral procession was changed at the last minute, Anand went in to the office in the middle of the night to rework the route map, which had to appear in the papers the next day. It was on one such occasion in 1965, when Kumar was giving Anand a lift home that their motorcycle was involved in a serious accident with a taxi. Anand, flung off the motorcycle by the force of the collision, hit his head on a large rock at the side of the road and was consequently hospitalised for some months.

During the India–Pakistan War in 1971, Anand came to the KBK offices in the evening. Since the city was under blackout every night, press identity cards had been issued to the team to allow them to go back and forth from the office. Kumar had also arranged for a car to drop Anand and the others back safely at night. Although there was a curfew, there was little security. As long as blackout regulations were followed—lights on vehicles were required to be covered with black or khaki paper—the police rarely stopped anyone. The KBK team recollect that they were stopped and questioned only once, on the night before the ceasefire was declared. When asked where they were going, Anand allegedly replied, “We are going home, where else." 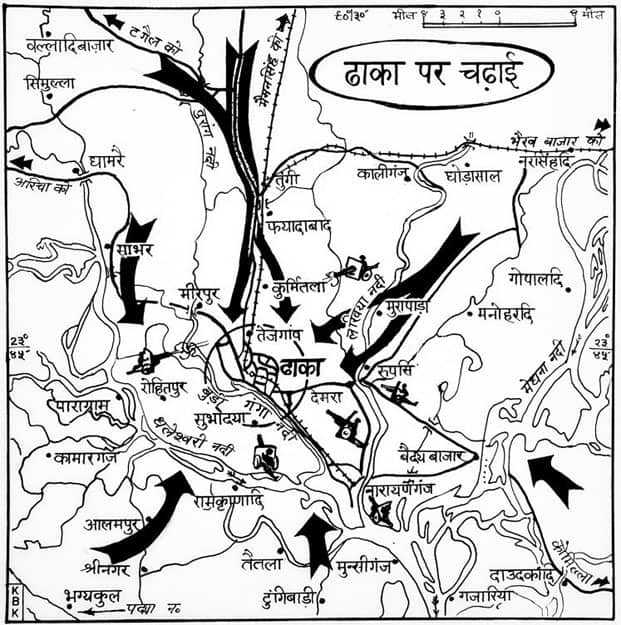 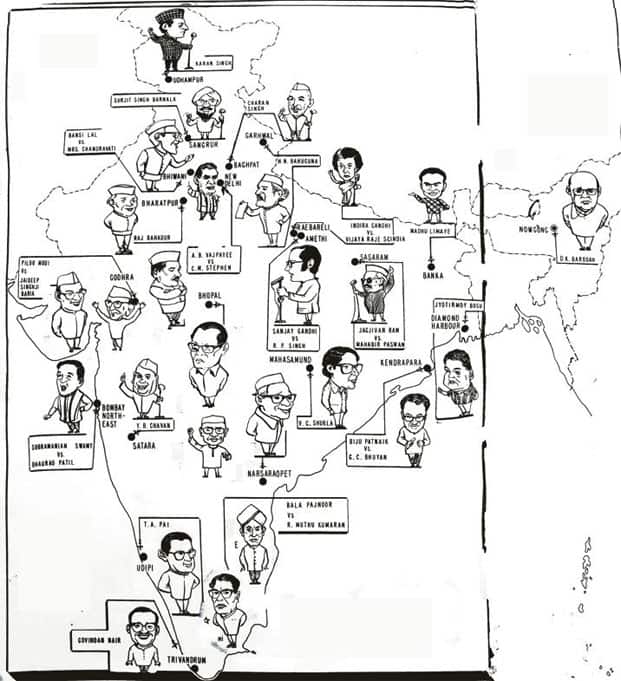