India’s Rio Olympic contingent is its strongest ever

For the first time ever, India sends more than 100 athletes to the Olympics

In what is undoubtedly a landmark moment for our nation, India will be sending a 102 sportsperson-strong contingent to compete in the upcoming Olympics, which commence in Rio de Janeiro, Brazil on 5 August. The 100th Indian athlete to qualify was Mohammad Anas, from Kerala. This 21-year old quartermiler ran 400 meters in 45.40 seconds— this is the exact qualifying timing for Rio—at the Polish Athletics Championship, held in Bydgoszcz.

Another noteworthy achievement in the run-up to the Olympics has been Dutee Chand qualifying for the women’s 100m event. Since the International Olympics committee introduced a qualifying time for this segment in 2000, Chand made history by becoming the first Indian woman to make this mark. The 99th to make it to the contingent, the Odisha athlete timed 11.24 seconds—Rio qualifying time is 11.32 seconds—at the XXVI International Meeting in Kazakhstan. Chand will be the first athlete since P.T. Usha to compete in this event.

While these various sport contingents look promising ahead of the Olympics, boxing has been mired by controversy and the lack of an organizing federation. The Indian Amateur Boxing Federation (IBF) was banned by the International Boxing Federation (AIBA) in 2013 for manipulating elections. Boxing India, its replacement, was started in 2014 but didn’t do much to help, since it was also suspended by the AIBA after the impeachment of its president and secretary due to infighting. In light of this, institutions such as the Sports Authority of India and JSW Sports—one a government body and the other a private sports promotion outfit— have taken it upon themselves to train promising boxers. This lack of government authority, along with Vijender Singh going pro in 2015 and Mary Kom not receiving the Rio wildcard, paint a dismal picture for Indian boxing.

While the Indian contingent is showing its strength with numbers this Olympics, it’s not surprising that our boxing contingent has shrunk in number, from eight qualifiers in 2012 to only three this year. 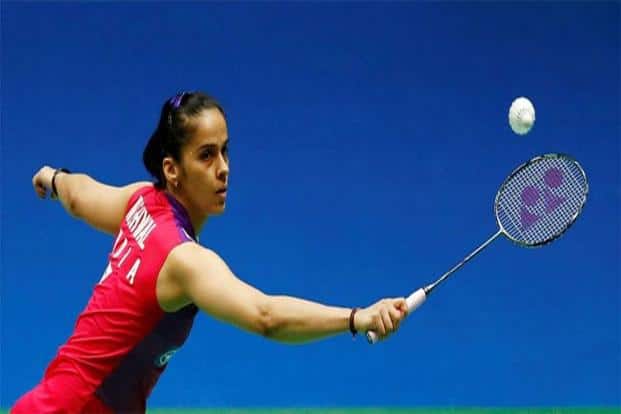