Thanks for Visiting Mint
You seem to have an Ad Blocker on. Please turn it off in order to continue, or whitelist Mint
HOW TO TURN OFF AD BLOCKER
OR
REFRESH IF YOU ALREADY TURNED OFF THE AD BLOCKER
Home >Opinion >Do we really love the Oscar frocks?

Do we really love the Oscar frocks?

And why they tell us little about an America currently exploring gender parity in films, the Black Lives Matter debate and many other unconventional political ripples

If you are sitting in India and watching the Oscars live on your television screen beaming in from Los Angeles’ Dolby Theatre early on a Monday morning (here), your excitement could be for assorted reasons. One: you are an incurable film buff; you have watched every film from The Danish Girl to Spotlight, from The Revenant to Carol and can’t wait to see your favourite sweep the most coveted film trophies of the world. Or, you could have locked cause with some urgent debates wafting out of Hollywood this year, most importantly, why is Hollywood and thus the Oscar awards so white? A year of getting under the skin of unequal opportunities for black artistes and how it ripples out of political and other realities. Third, you are a fashion addict: you love watching the world’s most beautiful gowns and tuxedos walk the red carpet, ticking good and bad in your head or, if you are in a profession like mine, also on your notepad.

“It’s no longer right to ask women what they are wearing, you have got to ask them more," said Chris Rock who kicked off the 88th Oscar awards ceremony as host, laughing and quickly adding, thankfully, that not everything is sexism. 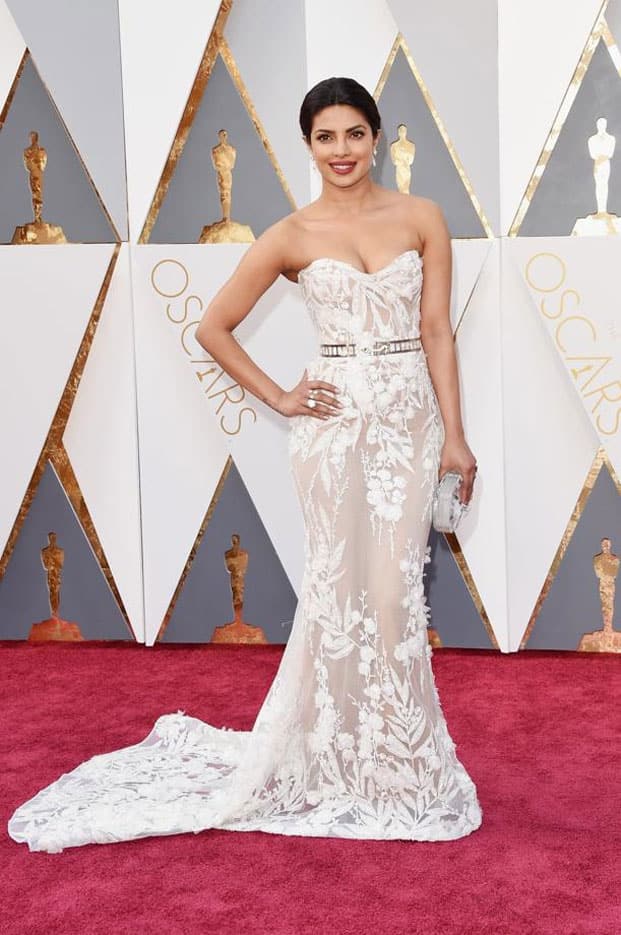 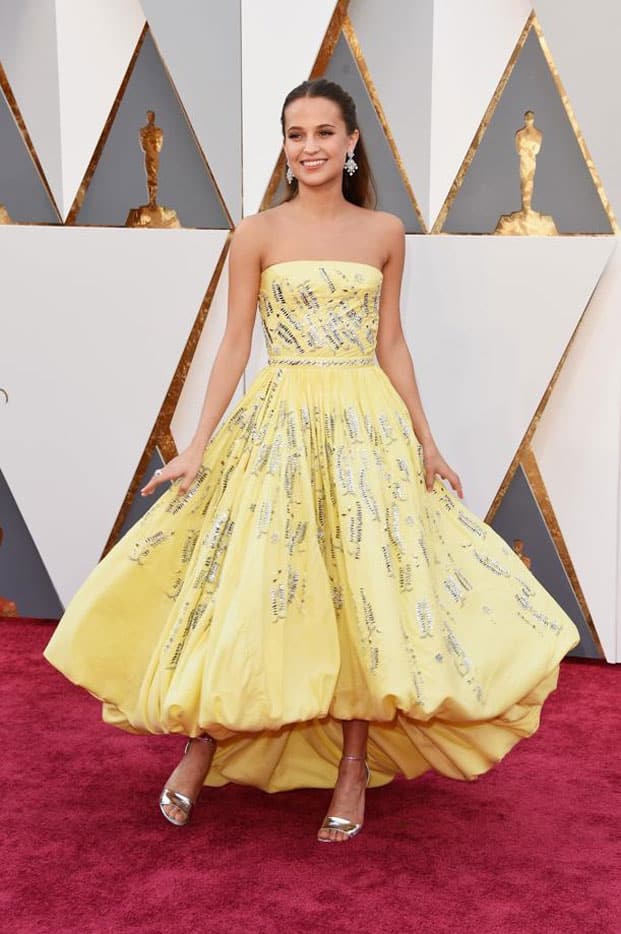 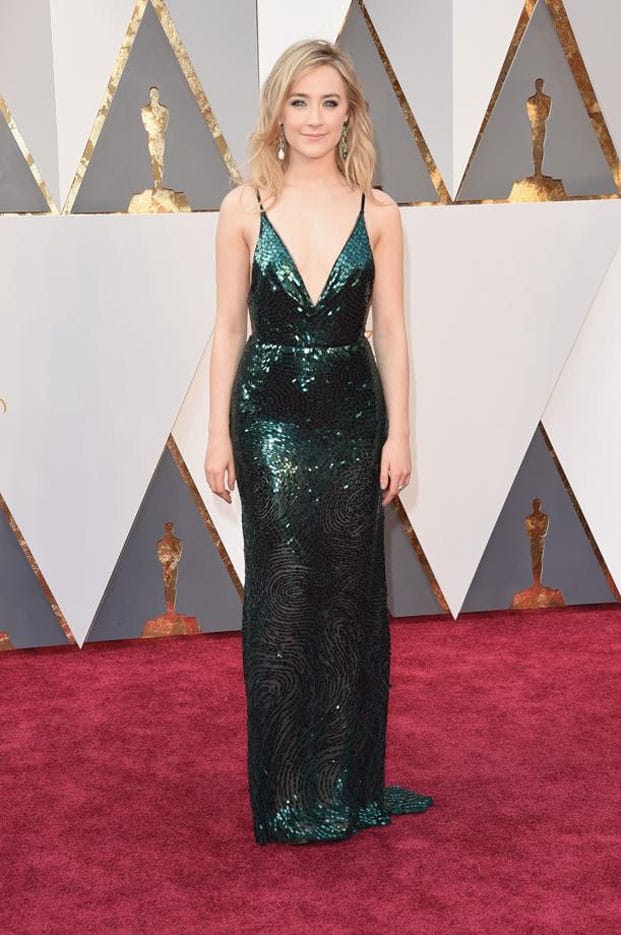 For now, I must refer to a story Time magazine posted 12 hours before the Oscars went live. Called what The Oscars say About America, it drew a parallel of how the awards reflected the country’s cultural climate. That climate as we all know is one of intense and persistent questioning, of dissent, of reflection, of confusingly colliding ideologies. The first ever female candidate running for President (Hilary Clinton), another most incorrigibly unedited candidate who vows to clean America of “Muslims, terrorists, migrants" (Donald Trump) also running for President, a year steeped into the Black Lives Matter debate questioning the policing and justice system, searing explorations of the death penalty, the praise for Boston Globe’s investigation into sexual abuse by Catholic Priests that gave us Spotlight...There is a lot more happening in the US than the beautiful Hollywood frocks.

Time to ask then whether we like the frocks because we are still compelled by America, its films and its conflicting debates or because we are used to clapping for these gowns some of which are indeed beautiful but most of which are as habitual and repetitive? Lady Gaga’s pant-gown began trending on the Net not because it’s necessarily a great piece of fashion, but it’s a great departure from the conventionally pretty feminine gowns. But where are the other departures? None. Priyanka Chopra or “Shopra" as we called her after her S Position doesn’t want to be labelled ethnic so doesn’t wear a sari; Cate Blanchett who looks like a killer in pants and jackets with pink aviator shaped glasses for reading (that’s how we saw her in India at the Tina Brown Women of the World conference), still chooses the tried and tested way. I am not arguing against Western couture as it faultlessly lives up to its red carpet promise: long, sleek, flowing, glamourous, bespoke, beautiful, embellished, made of the finest materials with some of the world’s best design minds putting thought and fabric together. White is clearly a favourite couture colour now over black, as is hair dressed with plaits or low slim pony tails.

But where is the departure? Where is the convention-busting new dress, where are the pants (worn without the structure of gowns please) that Hollywood is arguing about as it brings gender parity to the table? Where is avant garde couture? Why don’t the stars wear anything but diamonds?

So there. The Oscar red carpet really tells us about American fashion. Not America or American films. The other two are stretching at the seams, creating new shapes, treading untrodden paths. The couture America chooses remains quite the same: ethereal, lovely, conventionally feminine and afraid of radical experimentation.

Watch this space for What the Oscar Tuxedos taught us this year.