Home / Mint-lounge / The Congress has voted
Back
Share Via

The Congress has voted

The Congress has voted 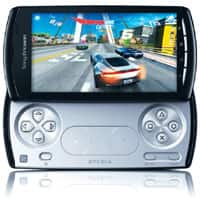 The Galaxy S II phone is a surprisingly thin and light device with a brighter display than the already stunning Galaxy S. Alongside, the company also announced the Galaxy S WiFi 5.0, an unwieldy name for an Android-powered MP3 player that will compete with Apple’s iPod Touch 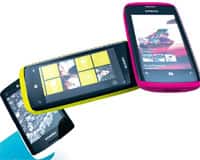 The first inkling of work afoot at the new Nokia-Microsoft (Nokiasoft? Microkia!) camp are these early concept renders of a Nokia-built Windows Phone 7 device. It will release “sometime in 2011" is all we know at this point. In a separate keynote, however, Microsoft showed off some of the new features that an upcoming 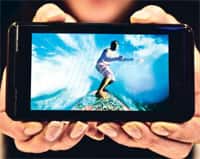 What exactly does one do with a 3D phone? LG isn’t quite sure itself, but it does work as an excuse to pack ultra- powerful hardware into a phone. The Optimus 3D has a buzzing dual-core processor beneath its plasticky exterior, and a glasses-free LCD display, possibly similar to the one in the upcoming Nintendo 3DS. It also has dual cameras at the back that can take 3D pictures (and view, conveniently, on the 3D display). The Optimus 3D will land sometime this year.