Communication apps from 2016 you can’t ignore

These communication apps can help you deliver at work, stay up-to-date with world affairs and help break the monotony too

Improvement in Internet speed and availability of big screens has made using email clients, messaging apps and social networking platforms on smartphones a lot easier. However, without the right communication and networking apps, it won’t be easy to stay up-to-date with all your official communications or partake in a group meeting even if you don’t have your notebook around.

Many of these come with built-in tools that can help by keeping your communications secure, while some can help you keep in touch with your favourite celebrities. Here are some of the best communications and social networking apps released in 2016. 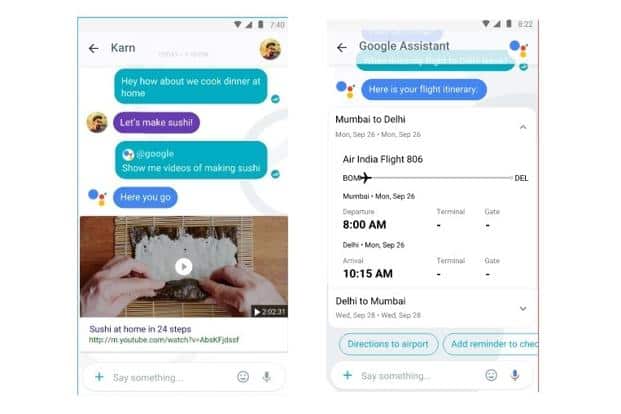 A messaging app by Google, Allo’s unique selling point is the built-in machine learning AI, called the Google Assistant. The AI uses machine learning so it can get the context in a question, chat or even photos and then provide smart suggestions and answers to users. It is active all the time and has all the answers from cricket score to weather update or who is who available within the messenger. The app comes with an incognito mode that allows users to set a time after which all communications on it will be automatically deleted. 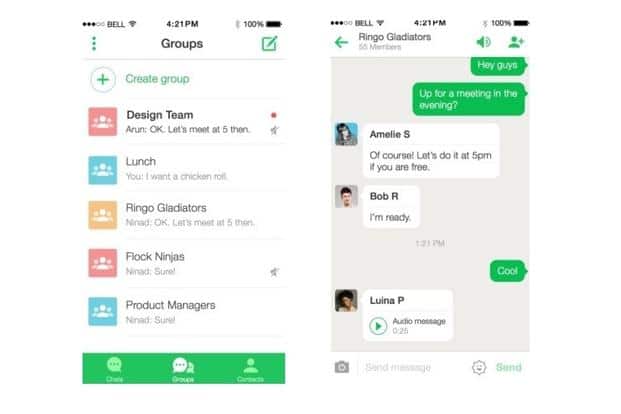 It is a communication app that can help teams collaborate and chat over work-related topics. Its key talking point is the smart and clutter-free interface which makes finding people, carrying out video chats, sending messages or switching from one group to another a lot easier. Its multiple built-in tools allow users to collaborate and share their ideas through pictures and text. Users can also link it to other productivity and communications apps such as Twitter, Google Drive, Google Hangouts, Google Analytics and IFTTT. Blackberry Hub is a communication management app that works by putting together all the relevant mails, to-dos, notifications and messages on a single page. Users don’t have to shuffle through multiple apps and windows to catch up with all their communications. It is also an email client supports Microsoft Outlook, Exchange and Gmail. Hub’s premium subscriber can also use other Blackberry tools such as Contacts, Tasks, Launcher and Notes. Proton mail is an email client which can help its users by keeping their emails and other communications secure from prying eyes or nosy government agencies. It encrypts all communications by changing their readable text into a series of unsystematic characters so even if someone sees it they can’t really understand a word of it. The mail can only be read by the recipient who has the key to decrypt the mail. It provides dual layer of security by asking users for a password to login to the mail and another to access the Inbox.

Reddit is a unique but influential social networking platform for users clocking to share their work or thoughts with others. The app looks a lot more organised and easy to navigate. Reddit’s strict guideline makes it difficult for people to share offensive or self-promotional content. One of its highlights is The Ask Me Anything (AMA) platform where Reddit users get to ask questions from celebrities, scientists and any public figure who is willing to share their thoughts.