A strong whiff of marijuana hits us as we walk by the lake shore on a sunny afternoon. We are strictly told not to talk on our mobile phones, to hide our cameras and to not run as we enter the locality. The intimidating instructions are the least of my concerns when I see people in black masks selling cannabis on Pusher Street.

This is Christiania, also known as Freetown Christiania, translated from the Danish moniker Fristaden Christiania, a recently seceded autonomous hippie society right in the heart of Copenhagen. And apart from the slightly dodgy vibes of Pusher Street, where masked drug dealers accompanied by pit bulls sell a variety of pot (but never any hard drugs), this wonderfully weird world of Christiania is a study in contrast, sitting as it does within an otherwise prim Copenhagen.

Christiania was founded in 1971 when a group of hippies decided to squat in the abandoned military barracks around a lake in the Christianshavn borough of Copenhagen, establishing their own rules as a liberal, self-sustaining, tax-free society (it remained so until 1994) where every individual is responsible for the whole collective. They even created a new currency called lon and a new country flag, a red banner with three yellow dots, for an autonomous region independent of the Danish state. Free-thinking rebels and artists from all over the world flocked to this alternate society that has around 1,000 permanent residents.

Christiania has been largely successful in retaining its free status despite continued tensions with the state, so much so that an archway proclaims, “You are now entering the EU", while exiting Freetown. Selling marijuana is illegal elsewhere in Denmark, but legal here. It’s a motor vehicle-free settlement, spanning more than 85 acres, with more greenery than a typical Danish neighbourhood. The entire area is peppered with an eclectic mix of idiosyncratic construction and artworks. Colourful, amusing graffiti adorns walls, and houses have ageing furniture and unique decor that includes imitations of human skulls.

Christianians call their city the losers’ paradise. Everyone is welcome to live there, and you don’t have to shell out a fortune either. The caveat, however, is that housing options are limited and a vote from the community is the deciding factor.

Chatting with a South American woman who gained citizenship to Christiania after spending many long years as an outsider, I learn that one of the easiest ways of gaining citizenship is to marry a Christianian, like she did.

The Danish state allowed Christiania’s existence by labeling it a “social experiment". However, the marijuana trade, the state’s lack of authority over Christiania, and the fact that the commune is using prime real estate, have been bones of contention for years. The emergence of organized drug cartels has had the state worried, though Christianians have generally managed to drive out unwanted elements. They finally started paying taxes in 1994 and bought land at vastly discounted rates in 2012 to keep Christiania running. It worked; they remain partially self-governing, with most of their rules intact.

The afternoon I was there, we walked past a couple engaged in a leisurely chat, a mother enjoying a day out in the sun with her two children riding in a Christiania Bike—a tricycle with a cargo carriage in front, the famous Christiania invention that is now widely used all over Denmark, and, in fact, in all of Europe. Friends huddled around the lake shore, smoking, and a shirtless man rode a bike with his dog running alongside.

It’s this idyllic lifestyle of Freetown Christiania that now attracts thousands of visitors, making it the second most popular tourist site in Copenhagen.

Or perhaps it’s just the weed! 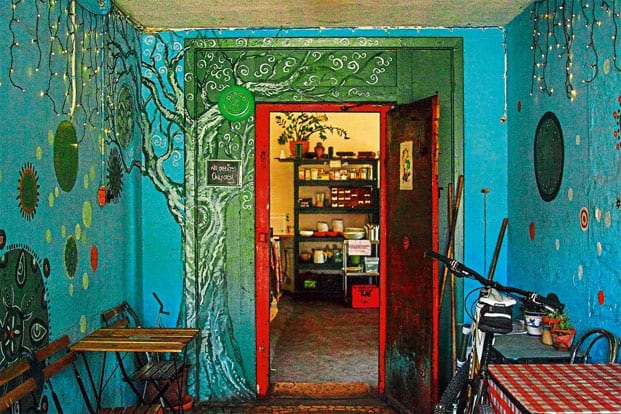 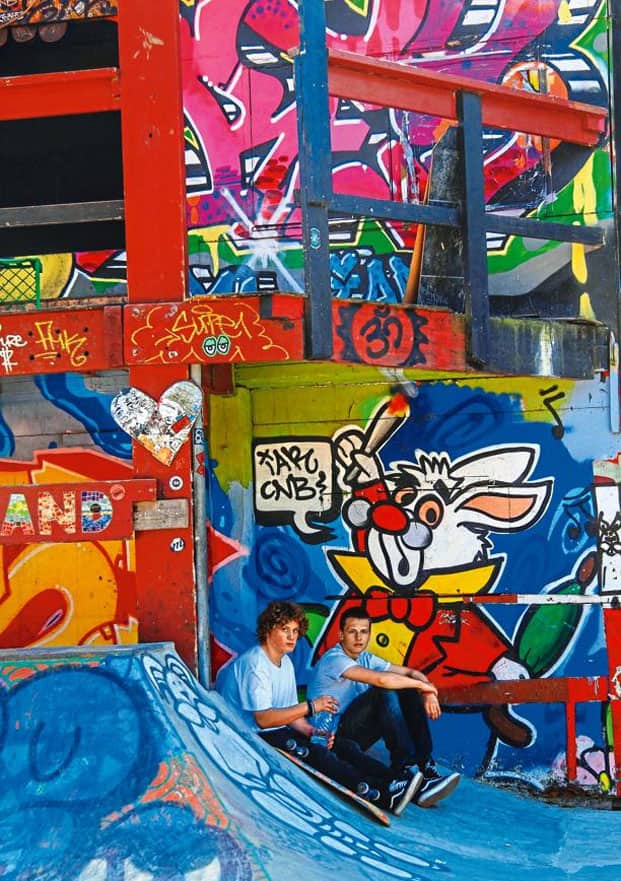 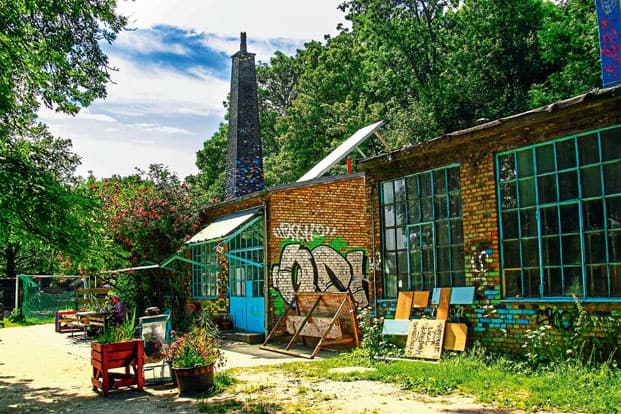 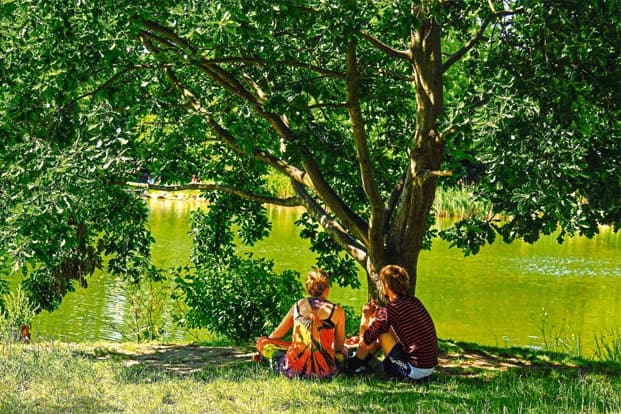 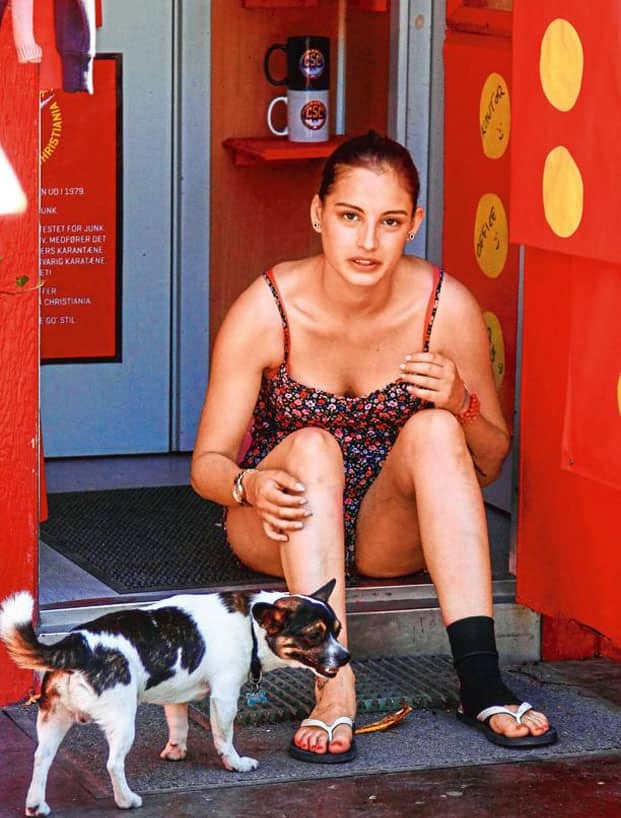