At the first page, I pause. “Cast of characters," it declares. But author Avirook Sen is right. How else do you describe the dramatis personae of modern India’s longest-running soap opera/tamasha/tragedy—take your pick on how you want to describe the sequence of events that began on 16 May 2008.

The double murder of Aarushi Talwar and Hemraj Banjade held India in morbid thrall for seven years. Now, using court documents, eyewitness accounts and his own reportage, Sen, a journalist (and former colleague at Hindustan Times), systematically ploughs through the evidence to try and answer the one question that continues to divide public opinion: Did a middle-class doctor couple murder their only child and live-in staff member?

On the morning of 16 May, Rajesh and Nupur Talwar woke up to the sound of an insistent doorbell. Their temporary maid had found the door locked and couldn’t get in. While Nupur threw down a key, Rajesh walked into his daughter Aarushi’s room to find her dead under the covers. Since Hemraj was missing, he became the suspect until police found his putrefying body on the terrace a full day after they had tramped through the Talwars’ Jalvayu Vihar apartment in Noida, Uttar Pradesh (UP). 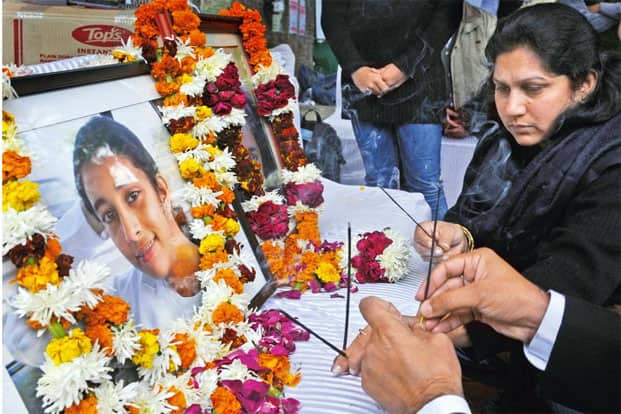 There was no evidence to back this astounding claim. But the media swallowed it regardless. It was a blockbuster story with its layers of violence, class and planted suggestions of sex. “Dr Death," screamed the headlines. While one TV channel ran a fictional reconstruction of the police version, another anchor dipped his hands in red paint for effect.

Nothing was sacrosanct. Not Aarushi’s personal communication with her friends and parents. Not unfounded speculation about wife-swapping rings. Aarushi, not yet 14, was, in the words of Gurdarshan Singh, “characterless", and this seemed to give the media the right to invade whatever little was left of her dignity and privacy.

The November 2013 verdict—guilty—by Justice Shyam Lal of the Ghaziabad court was a foregone conclusion. The media and public trial had already reached its verdict, regardless of the many anomalies that Sen lays bare in his book. Amongst these, lie detector tests on Krishna (Rajesh Talwar’s assistant), Rajkumar (employee of a close friend of the Talwars) and Vijay Mandal (another servant who worked in the flat below) confirmed that they had been present in the house after the family had gone to bed. All three also confirmed that an altercation had broken out over Aarushi. But each blamed the other for killing her and Hemraj. Moreover, no evidence of Hemraj’s blood or DNA was ever found in Aarushi’s room. And, perhaps most damning of all, a purple pillow cover with Hemraj’s blood was recovered from Krishna’s room, which the CBI later claimed had got switched in evidence as a typograph.

If there is a failing in Sen’s recounting of the Aarushi case, it lies perhaps in his reliance on the bald facts of the case alone. Aarushi was a flesh and blood human being, but apart from a few interviews with her friends, I do not get a sense of who she was. With Hemraj, even that cursory attempt is lacking. 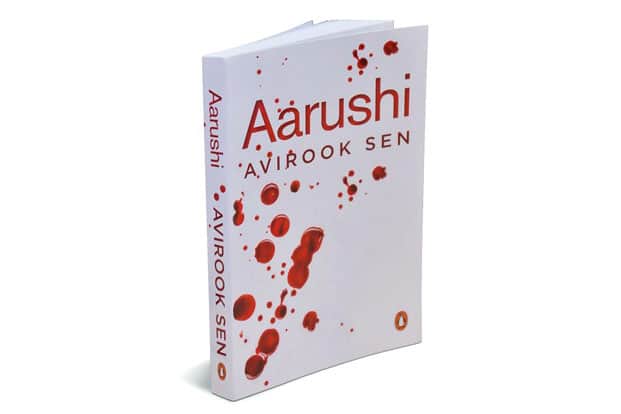 Nevertheless, Aarushi is essential reading for anyone who has followed the case or has even a passing interest in criminal justice procedures in modern India. Reading it will leave you with discomfiting questions, chief of which is: What if it had been my child?